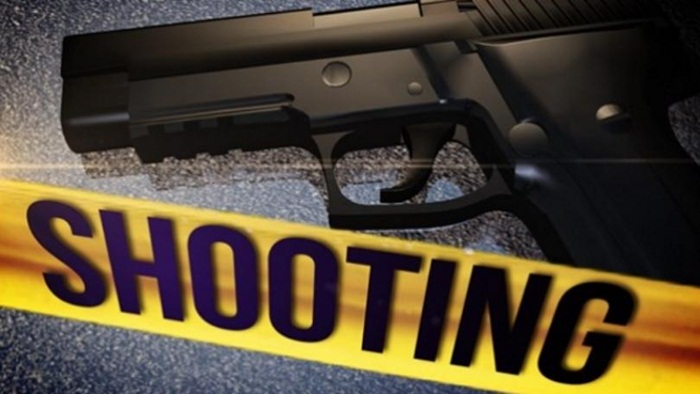 Around 5:55am yesterday (Saturday 9th November) police officer; Sgt Benjamin attached to the San Juan Police Station was in the vicinity of Tigers Sport Bar, 2nd Street San Juan when persons knowing him to be a police officer, alerted him to a nearby commotion.

According to police reports Sgt. Benjamin proceeded to give chase behind an assailant who was involved in a heated argument with another man.

Sgt. Benjamin later apprehended the suspect on the Eastern main road in the vicinity of PSI Drugs.

As Sgt. Benjamin was about to arrest the suspect he pulled out a black and silver revolver and fired a shot at Benjamin.

He became fearful for his life and drew his personal firearm and fired four shots in the vicinity of the suspect who then dropped his revolver and ran off in a southern direction along El Socorro Road main road.

The suspect then ran up a staircase next to Gaffor’s Bakery where he later succumbed to his injuries.

The Deceased was later identified as Kayode Edmond aged 25.