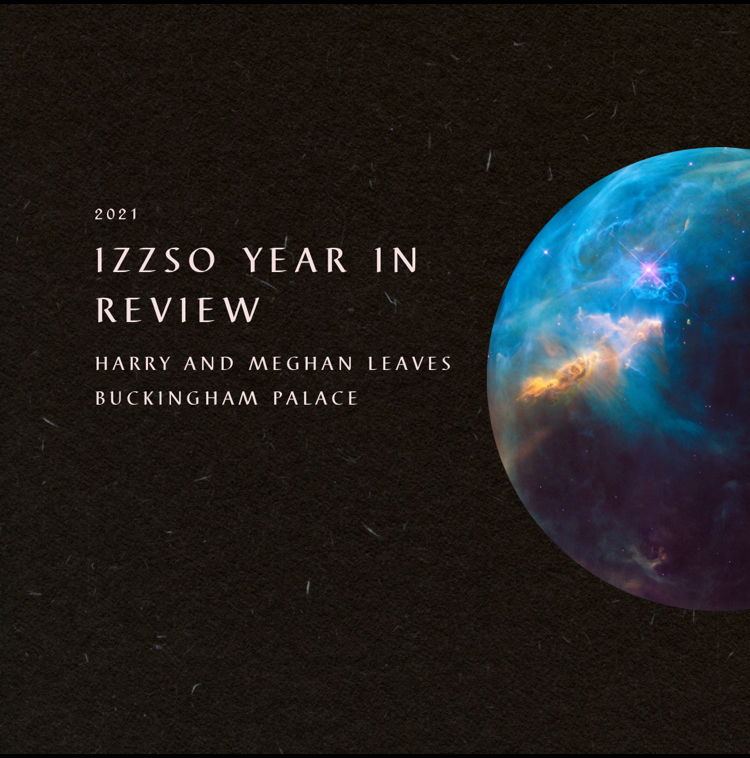 The announcement came as Buckingham Palace reviewed the Duke and Duchess of Sussex’s use of the label “Sussex Royal” after their decision to step back from royal duties. Talks involving senior officials are ongoing about the issue and a decision will be announced alongside the launch of their new non-profit organization.

The royal couple stunned Britain with an abrupt announcement in January that they wanted to step back from royal duties. Prince Harry said he was taking a “leap of faith” in the move in an attempt to build a more peaceful life — one free of the journalists who have filmed, photographed and written about him since the day he was born.

Harry and Meghan will no longer use the titles His Royal Highness and Her Royal Highness but will retain them, leaving the possibility that the couple might change their minds and return sometime in the future.

The couple conducted a sit down interview with talk show queen, Oprah to tell all about why they chose to leave and incident sof racisms.

PM: Registered Venezuelans will be deported for aiding and abetting their countrymen 0