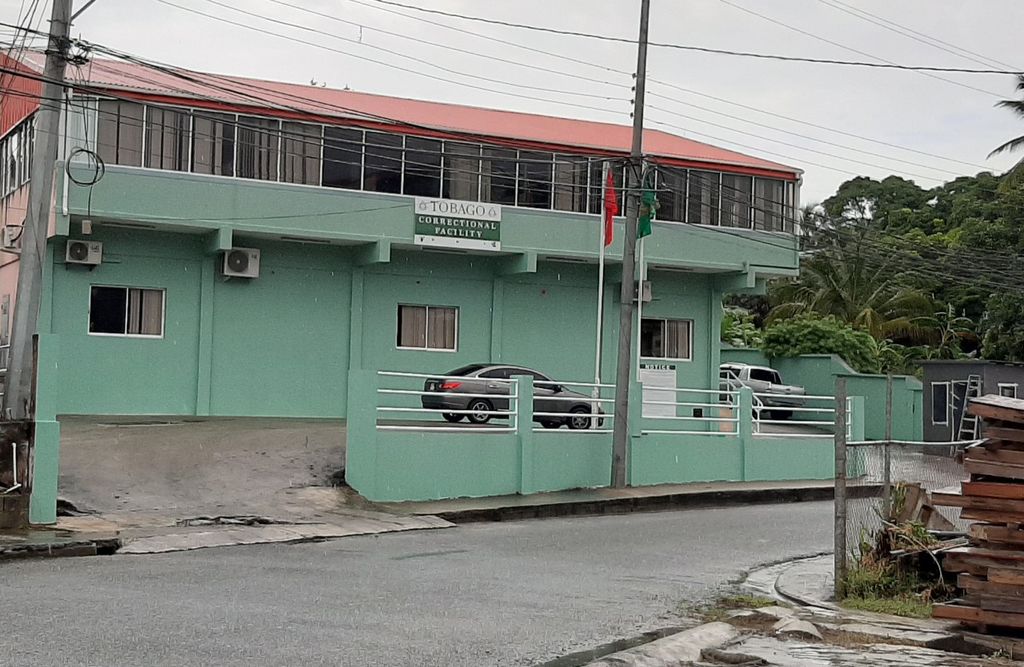 Chief Secretary of the Tobago House of Assembly, Ancil Dennis has ordered that the Tobago Correctional Facility, which was identified to house Covid19 positive prisoners, will be shut down with immediate effect.

Following a virtual consultation with the residents of Glen Road, Scarborough on Thursday afternoon, a release was sent out late last evening, alerting the public of this change.

During the consultation, residents had the opportunity to freely express their concerns about the decision to locate the facility at Montessori Drive, Glen Road.

Dennis later spoke to the Minister of National Security Stuart Young, indicating that the facility, (currently occupied) should be closed immediately.

Minister Young also agreed and subsequently acceded to the Chief Secretary’s request and the recommendation to make alternative arrangements.

Dennis assured the residents and the wider Tobago community that that THA is committed to the careful and considerate development of Tobago.