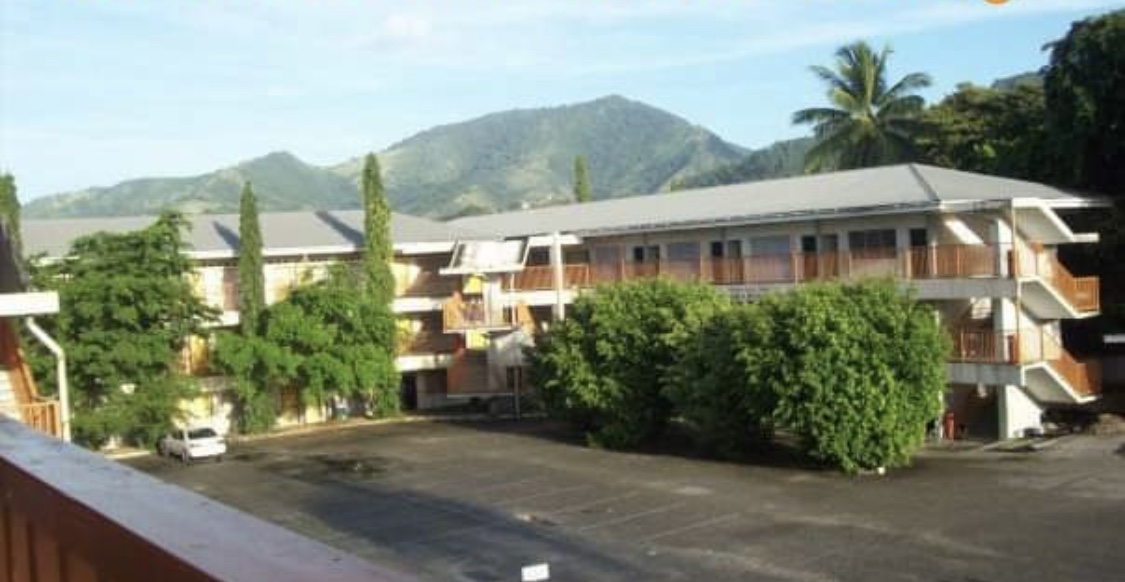 The top performing CAPE performer Lakshmi girls is Celine Roodal in addition to Shivanie Rampersad-Maharaj of Naparima Girls were announced as the recipients of this year’s President’s Medal. 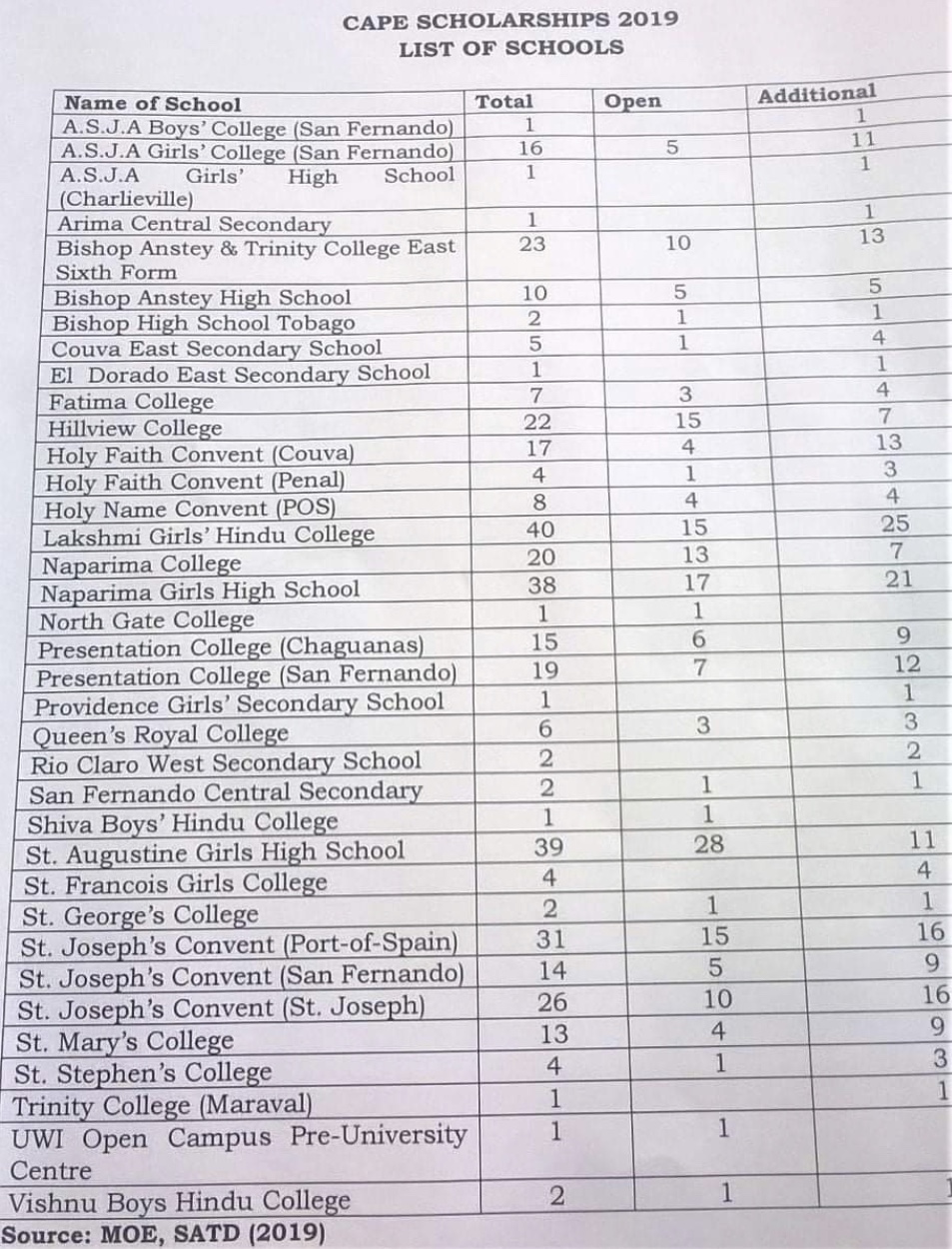 Cabinet accepted the ministry’s recommendation for the award of 400 scholarships coming from CAPE 2019, Minister Garcia said performance at the secondary level continues to be “excellent” and there has been improvement in the Government schools as well.