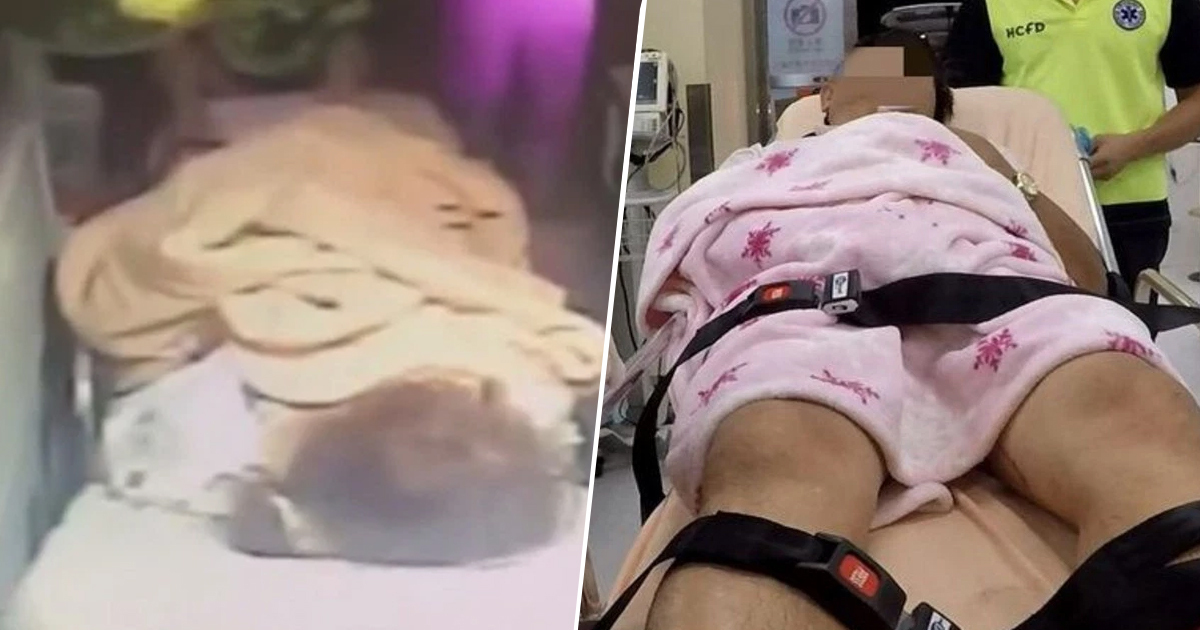 A Taiwanese woman cut off her lover’s penis in a fit of jealousy and then flushed it down the toilet.

According to the Daily Mail, the victim, identified by his last name as Huang, woke up in severe pain and extensive bleeding. Local media reports that the man discovered that 20 percent of his penis had been sawed off.

His girlfriend, identified as Phung, used kitchen scissors to remove the sex organ. She flushed it down the toilet so that it could not be reattached. The bloody scissors were located outside the house.

The father of three was brought to Changhua Christian Hospital and underwent an operation to stop the bleeding. In total, 1.5 centimeters (0.59 inches) had been cut from the end of his penis, but his “scrotum and testicles were still intact.”

“Examination showed Huang’s ‘manhood’ was sliced off and still bleeding, so doctors had to perform emergency surgery to stop the bleeding and repair the urethra for urine release. His scrotum and testicles are still intact,” Chou Chih-Chung, the hospital deputy director, said.

Huang is in stable condition but will require reconstructive surgery. He is also being offered counseling.

Phung is facing charges of aggravated assault, admitting he acted out of anger.