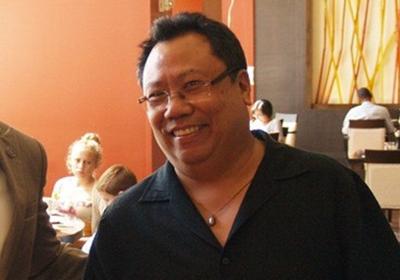 Gillette retains his position as head of the Amateur Swimming Association

It was a landslide victory for Lindsay Gillette and his entire slate, as he retained his post as president of the Amateur Swimming Association of Trinidad and Tobago (ASATT).

This following their Annual General Meeting (AGM) and elections on Saturday at Cascadia Hotel in St Ann’s.

Gillette defeated his lone presidential contender Jason Wickham, leader of The Aquatic Alliance, at the polls.

The new executive will serve a one-year term.