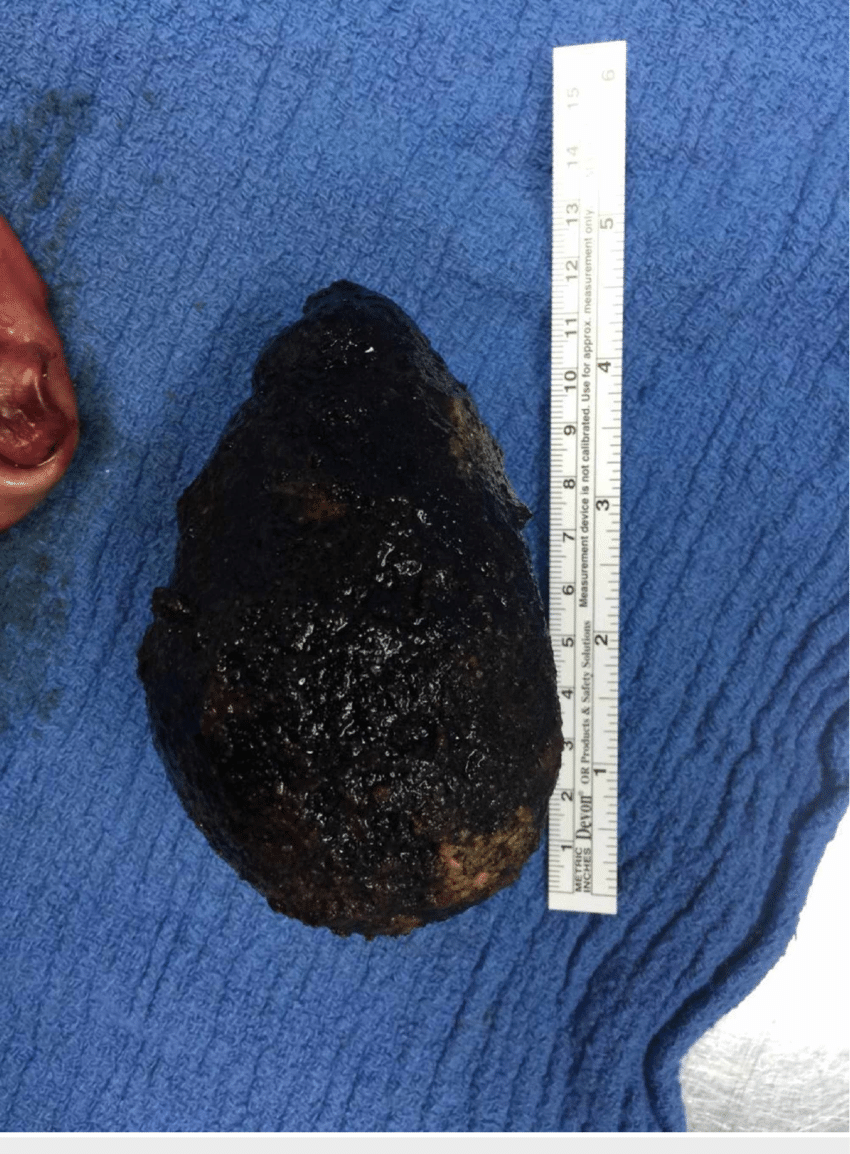 Trinidad and Tobago is back on the global map for being noted as leading the Caribbean in laparoscopic surgery.

Back in 2018 a 72-year-old female presented with features of biliary colic ongoing for one year, noted after ingestion of a fatty meal.

According to ResearchGate.net doctors Yardesh Singh, Sidiyq Mohammed and Vijay Naraynsingh examined the woman and found that she had a mild painful, palpable gallbladder, but no jaundice.

The report states “her blood panel was unremarkable. On contrast CT scan of the abdomen, a 14 cm x 7 cm solitary mass was noted within the gallbladder, postulated to be a gallstone.”

ResearchGate.net also states that while “giant gallbladders are usually difficult to operate on and have a high conversion rate from laparoscopic to open procedure, in Trinidad and Tobago a laparoscopic cholecystectomy involving a giant gallbladder and the largest gallstone ever removed laparoscopically was performed uneventfully.”

The doctors were being praised on the site back in May 2020 for their successful work done on the patient.

The Caribbean, and in particular Trinidad and Tobago, is no exception, as is evident at the San Fernando General Hospital, where many laparoscopic cholecystectomies are performed on a yearly basis.