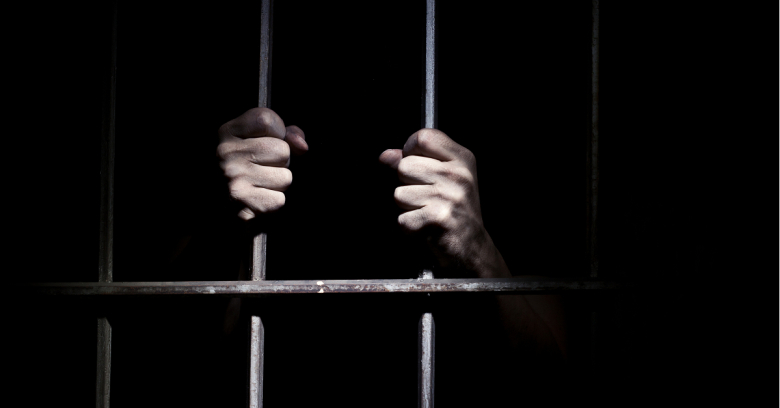 Ghanian national detained at IDC to be freed

A Ghanaian man who was jailed for immigration issues since 2017 may soon be released, after National Security Minister Stuart Young gave the order to free him.

Samuel Asante had been kept in the Immigration Detention Center (IDC) for two years. At the hearing for his release, his lawyers argued that Asante was being unlawfully held since the IDC did not take any steps to have him deported to Ghana. As a result, they had no power to hold him at the Center. When given the chance to speak, Asante said that he missed his family who lived here. He added that the conditions at the Center were deplorable, adding that drinking water and toiletries were scarce. Sources confirm that Minister Young provided Asante with a ministerial permit allowing him to stay in the country for one year following his release from the Center. The judge was also informed of the decision.

In June, Prime Minister Dr Keith Rowley agreed to release Ghanaian national from IDC after meeting with Ghana’s President Nana Akufo-Addo during an official state visit to TT. Dr Rowley made this announcement during the same period in which he pardoned jailed Nigerians, and offered amnesty to Venezuelans.