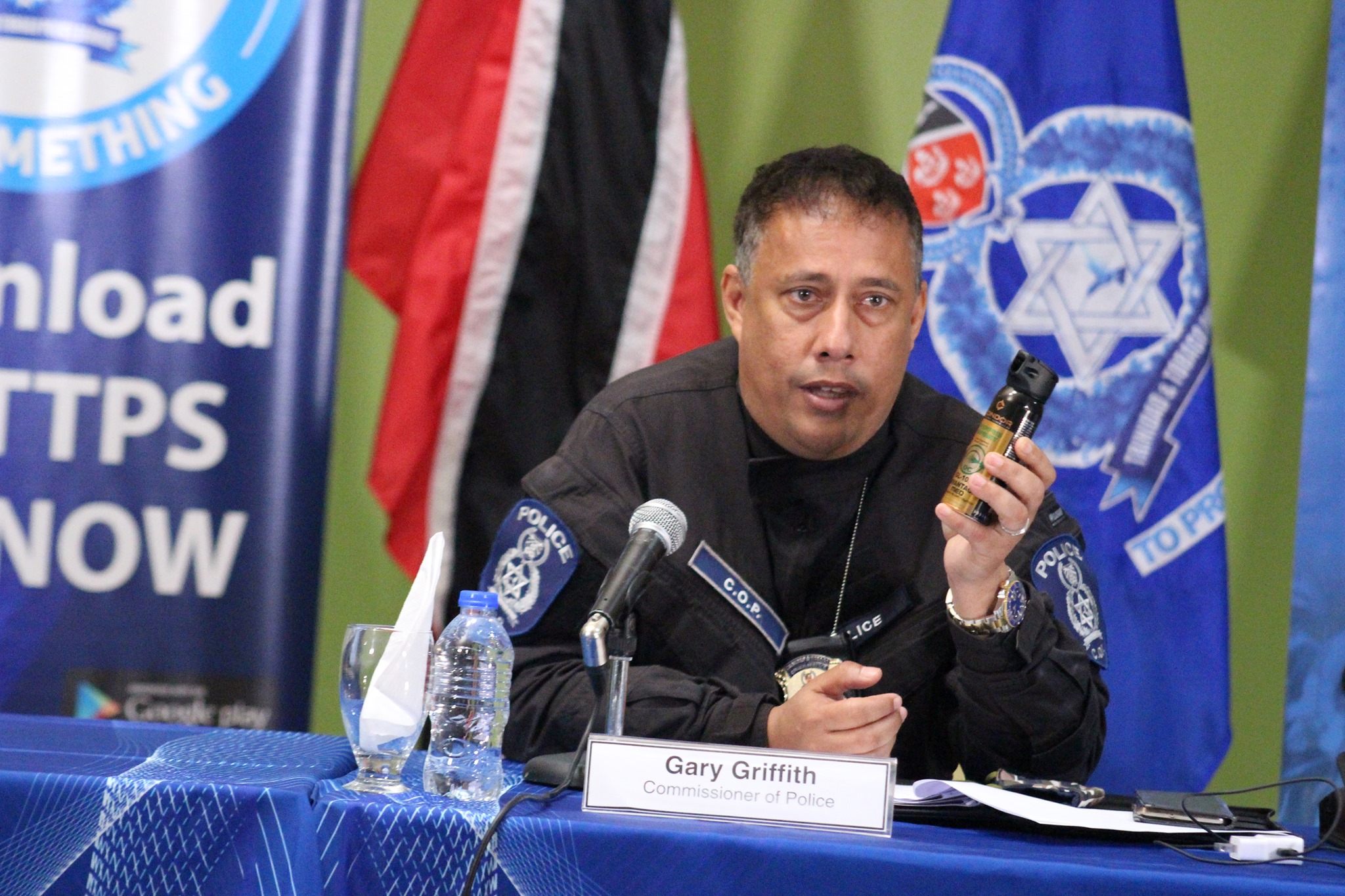 Police Commissioner Gary Griffith, has given the assurance that citizens will not find it excessively difficult to access a permit for owning a pepper spray device.

In fact, he said the police has been working for some time in anticipation of the passage of the Pepper Spray legislation to make arrangements for the application process.

The Firearms (Amendment) Bill 2021, aka the pepper spray bill was passed in the House on Wednesday evening.

Griffith, in an interview with the Newsday, said that while the process will not be too difficult the issuance of permits for the sale and use of pepper spray will be closely regulated by police.

The bill will allow adults of good character to apply to the police for a licence to own a pepper spray device for their protection.

Griffith said the procedure would be less cumbersome than that of applying for a Firearms Users License (FUL).

He told the media house “We are liaising with the Office of the Attorney General to get the necessary framework in place and ensure the right questions will be asked in the application process.
“We want it to be accessible enough for people. It’s not going to be as cumbersome as getting a firearm but at the same time it won’t be something you can just buy off the shelves, there must be some regulation and management to prevent against abuse by people.”