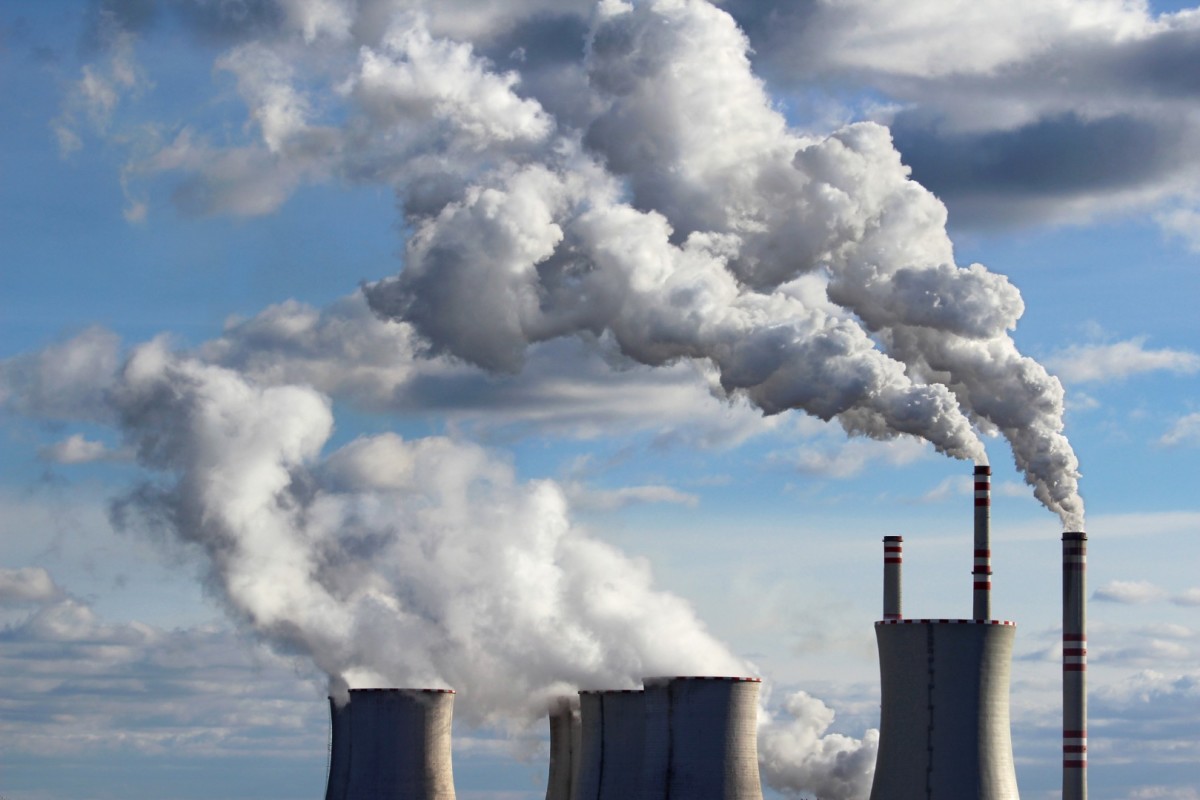 The court ruled that the violations included allowing excessive nitrogen dioxide and occurred across Germany in cities like Berlin, Stuttgart, Hamburg and Cologne.

“The court rejects, in particular, the argument put forward by Germany that the exceedances of the limit values for [nitrogen dioxide] are essentially attributable to the [European] Commission’s own omissions, in so far as the commission has been negligent concerning the proposal of effective legislation to limit emissions of that pollutant by diesel vehicles,” the court wrote.

The court said its ruling allows the European Commission to penalize Germany for the violations, which could come in the form of fines or other fiscal sanctions.

The EU set pollution directives in 2010 to limit nitrogen dioxide outputs across the 27-member bloc. The court ruling Thursday said Germany’s violations were observed between 2010 and 2016.

Air pollution has improved in Europe in recent years but it’s still one of the continent’s major environmental health concerns. In the past, the Court of Justice has also ruled against France and Britain for surpassing nitrogen dioxide limitations. Hungary, Sweden, and Italy have been identified for exceeding particulate matter limits.

The EU suggested in a 2019 report that nitrogen dioxide emissions could be cut by limiting access to polluting vehicles, especially older ones that run on diesel fuel and accelerating the transition to electric vehicles.