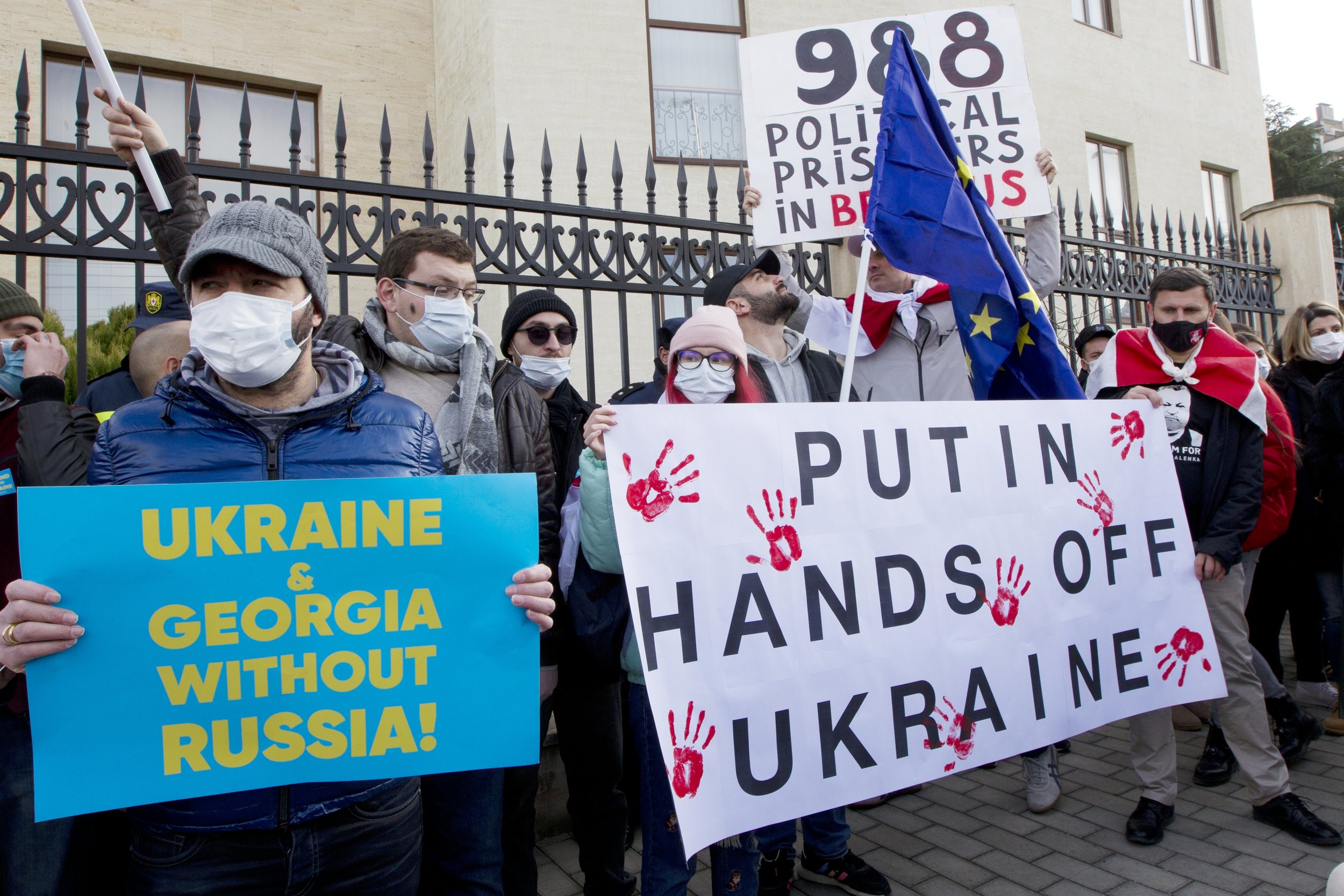 Minister of Foreign and CARICOM Affairs, Dr. Amery Browne, met with Her Excellency Ute König, Ambassador of the Federal Republic of Germany.

The meeting was held today to discuss the ongoing situation in Ukraine.

Ambassador König expressed her appreciation to T&T for its statement strongly condemning military action by the Russian Federation in Ukraine. 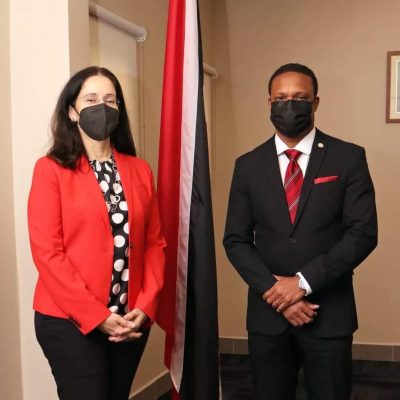 Her Excellency Ute König, Ambassador of the Federal Republic of Germany and Minister of Foreign and CARICOM Affairs, Dr. Amery Browne.

Her Excellency went on to state her gratitude to this country for instructing its overseas Missions to use all available diplomatic channels and fora to reaffirm its commitment to the territorial integrity of sovereign states, and to call for the immediate cessation of hostilities and a return to dialogue and diplomacy to resolve the crisis.

Minister Browne and Ambassador König were unanimous on the need for the curtailment of military activities which threaten the security of civilians in Ukraine and the use of diplomatic channels to arrive at a solution to the currently critical situation.