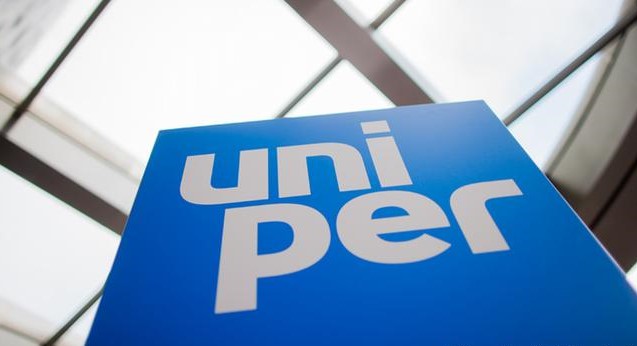 One of Germany’s biggest energy firms has said it is preparing to buy Russian gas using a payment system that critics say will undermine EU sanctions.

Uniper says it will pay in euros which will be converted into roubles, meeting a Kremlin demand for all transactions to be made in the Russian currency.

Other European energy firms are reportedly preparing to do the same amid concerns about supply cuts.

Uniper said it had no choice but said it was still abiding by EU sanctions.

Germany’s biggest energy supplier RWE declined to comment on how it would pay for Russian gas.

In late March, Russia said “unfriendly countries” would have to start paying for its oil and gas in roubles to prop up its currency after Western allies froze billions of dollars it held in foreign currencies overseas.

Mask mandate to be removed soon 0