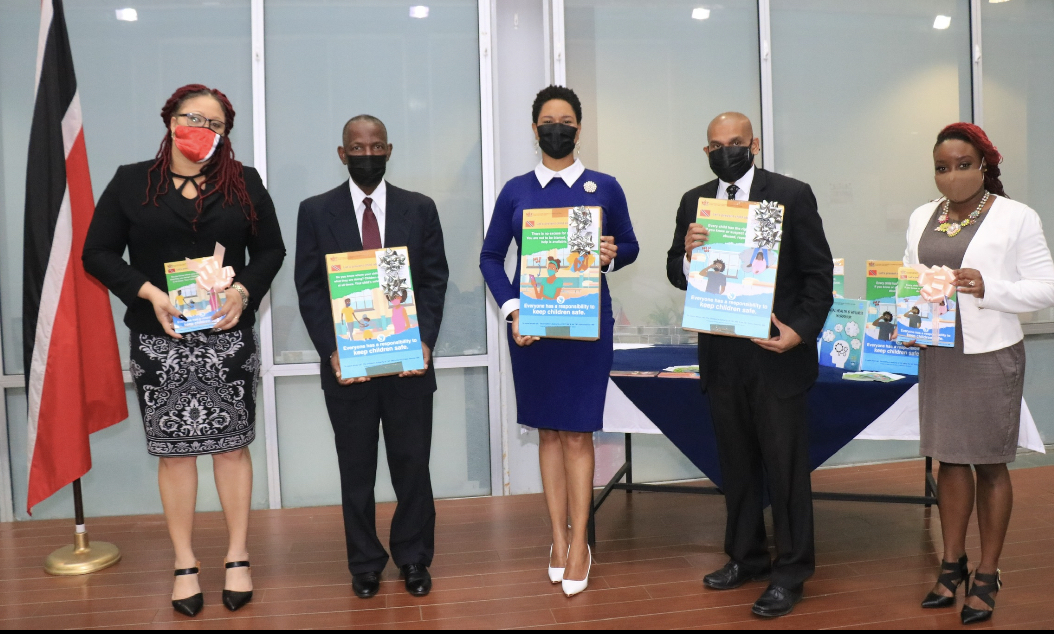 An aggressive sensitization and awareness campaign is now in effect to safeguard the children of Trinidad and Tobago and put an end to child abuse in all its forms.

It is being spearheaded by the Gender and Child Affairs Division.

In a media release Friday, the Division says the goal is for every household to become a safe space where children’s rights are protected, respected and promoted, ensuring that no child is left behind.

The Division says in the coming week, over three hundred, ninety-five thousand, nine hundred and thirty-four (395 934) pamphlets and other material would be delivered to households throughout Trinidad and Tobago in collaboration with the Trinidad and Tobago Postal Corporation.

The Division says mass distribution effort will continue with the next phase of the material being shared with Government Ministries, Libraries, Health Facilities, Members of Parliament and the Tobago House of Assembly Secretaries and Assemblymen.