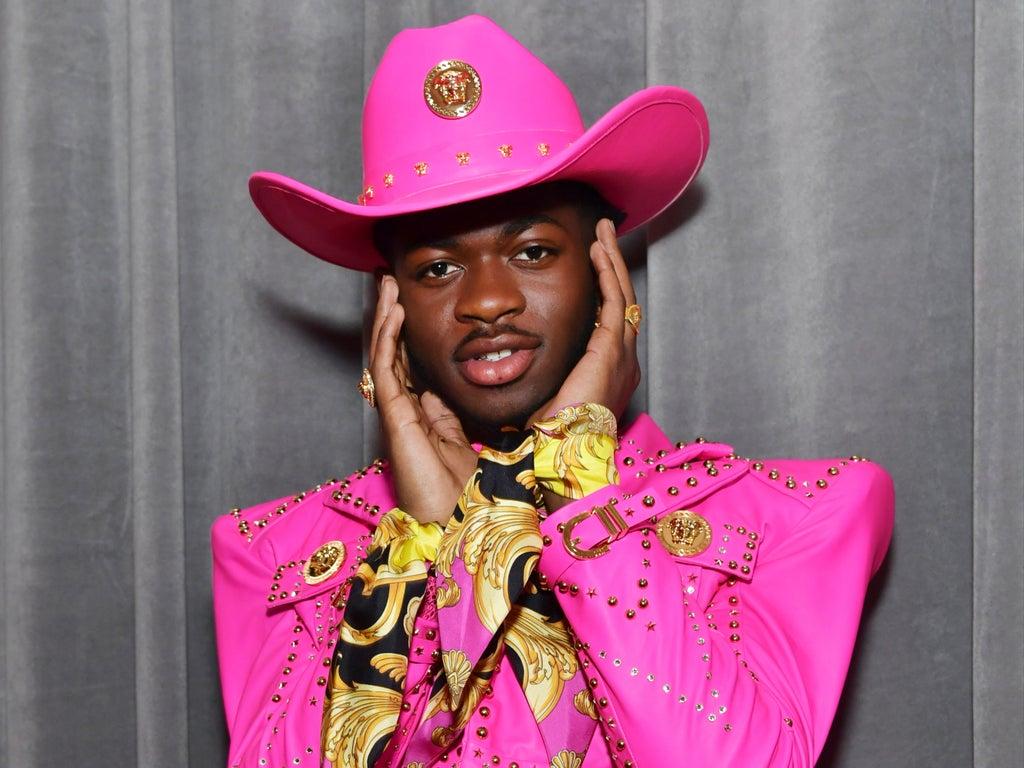 Lil Nas X speaks out about being a successful queer artist: “It feels good to prove people wrong.”

Becoming a successful musical artist is difficult, but it’s even more difficult when you live in a society that has yet to uplift and support all marginalized communities. That’s especially the case for queer artists wanting to shine within the Hip Hop and R&B world. But, Lil Nas X is one of the few to make it happen despite the millions of doubters he’s had in his life, Billboard reports.

The 22-year-old recently graced the cover of 2021’s Pride issue, and in an interview, he spoke on his success as a gay artist. “I’m thankful. But it also feels good to prove people wrong. It’s one of my driving forces,” he said before speaking about his initial rise to fame. “I was only getting like 1,000 plays a song [on SoundCloud], but I knew for a fact something huge was coming. And it happened.”

Lil Nas X’s latest track “Montero (Call Me by Your Name),” is a smash hit, earning its second No. 1 on the Billboard Hot 100. Lil Nas X says at first he was afraid to release the song that glamorizes gay sex and romance. “At first I was really afraid of alienating any of my straight fans,” he said. “But then it was kind of like if they feel offended, they were never really here for me. They were here for whatever version of myself they made up in their head.”

He also mentioned that he wouldn’t be confined to any specific genre of music, as his initial claim to fame was his country rap hit “Old Town Road.”

“No, I want to do whatever the f— I want. Stop trying to make me give you that next ‘Old Town Road,’” he said. “I found myself being able to grow lyrically and express more of me when I write my own songs.” The rapper is currently working on his next album.