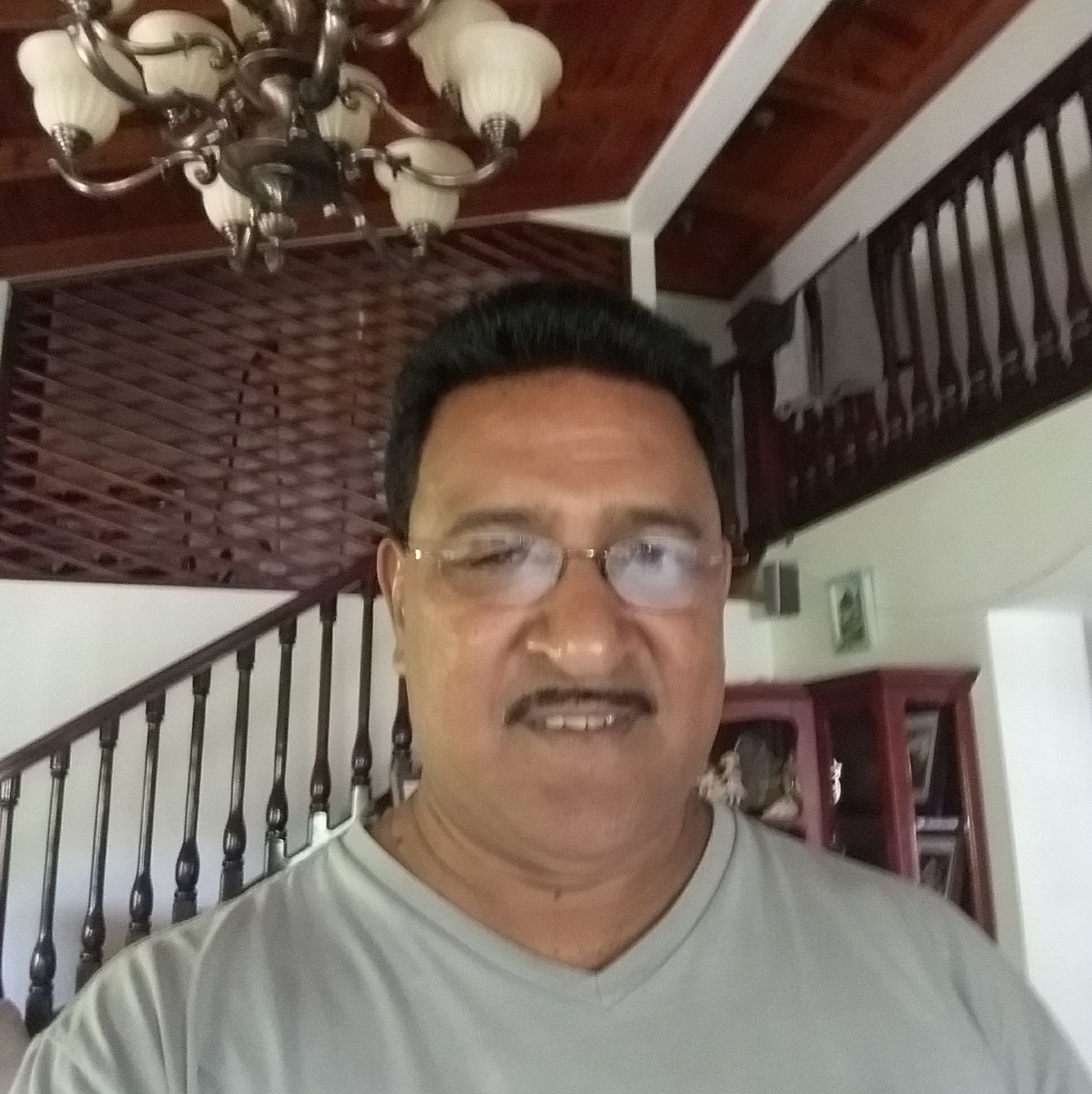 The owner of Triple A Rentals and Vice President of the Businessman Association of Gasparillo, Anand Maharaj, has been found dead.

Maharaj, of Charles Street, Gasparillo, was found dead on Saturday night, with his body wrapped in plastic and hidden inside a folding bed.

His family said he left home around 2pm on Saturday to deliver a vehicle to a customer and then visit another man at an unknown location to purchase foreign currency.

However, when nighttime approached and Maharaj did not return home, his relatives contacted the police.

Officers conducted a search and around 10pm went to a house at St Fabien Road, Gasparillo, where the owner was known to conduct foreign currency transactions.

There they found Maharaj’s bloodied body hidden inside a folding bed and wrapped in plastic bags.

The owner of the house has since been detained for questioning.