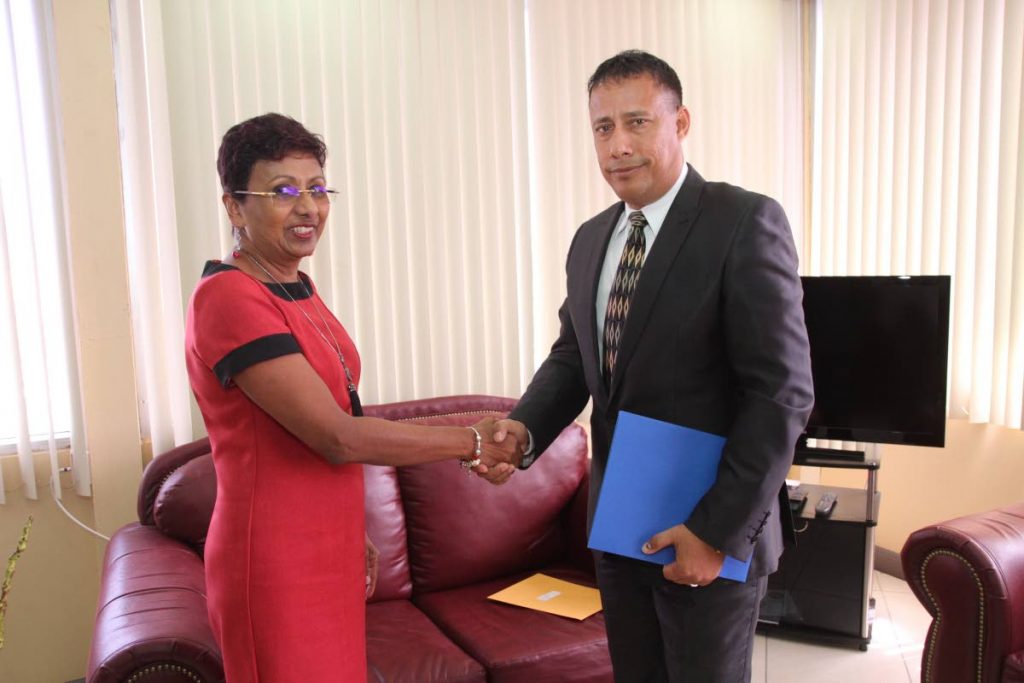 Gary Griffith has addressed the recent resignations from the Police Service Commission saying they were no fault of his.

Three members have resigned within the last week leaving the Commission unable to form a quorum and as a result, perform its duties in accordance with the law.

Griffith claimed it the resignations are the result of high handed and unlawful actions of one member of the organization.

He claimed contrary to the statements of the PSC Chair, Bliss Seepersad, he never got involved in any investigations being carried out into the TTPS.

Griffith warned that her actions may well result in an investigation into possible misbehavior in public office.