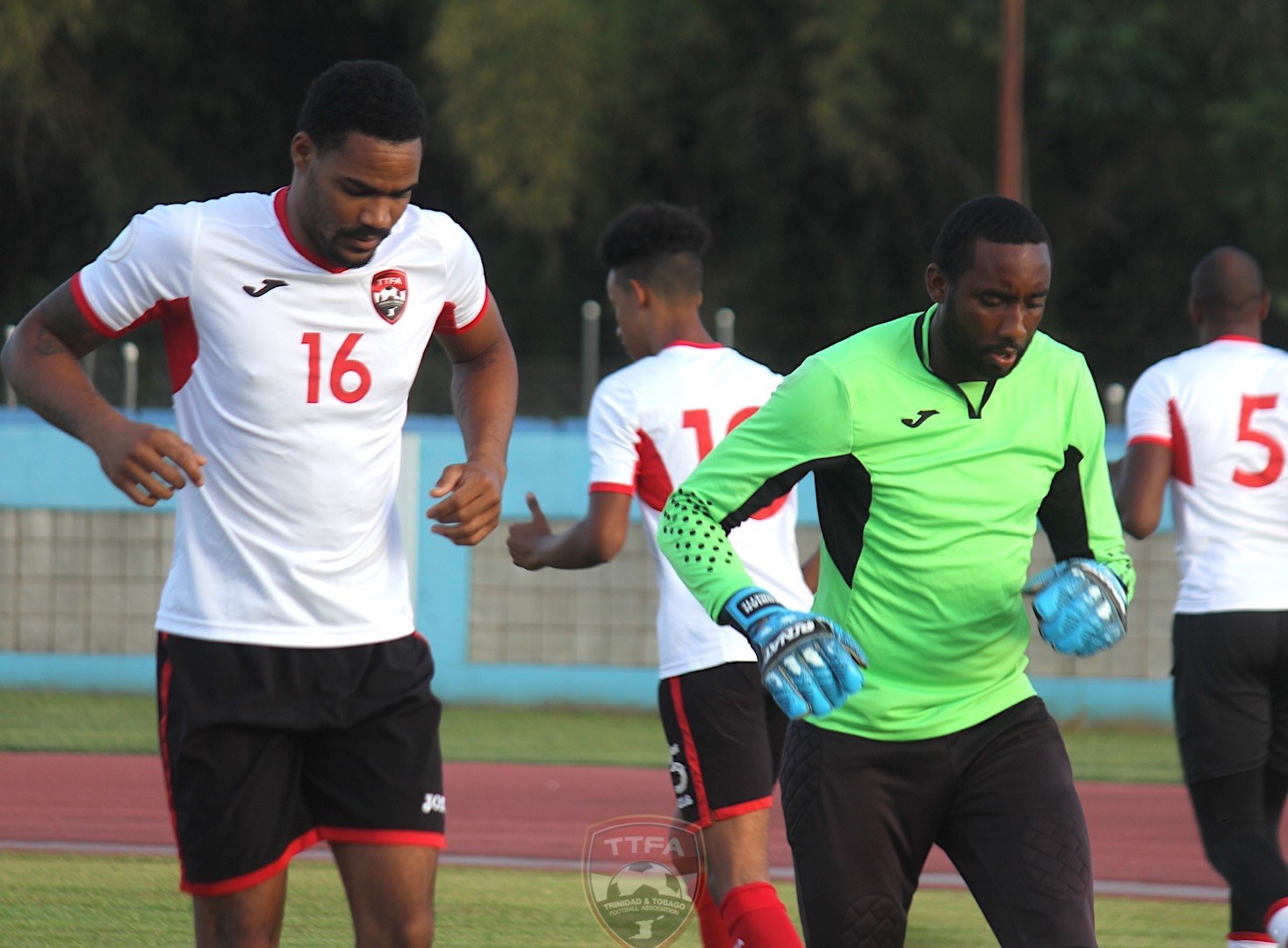 Trinidad and Tobago Senior Men’s Team head coach Terry Fenwick has selected a 24-man Squad to face the United States in an international friendly at Exploria Stadium in Orlando on Sunday January 31st.

Fenwick has included seven home-based players and 17 overseas-based players for T&T’s first International match of 2021.
Goalkeeper Marvin Phillip and Alvin Jones are the two most capped players in the squad with 78 and 27 appearances respectively.

Among the players earning first time call ups is 22-year-old US-born defender Michael Deshields. He was selected by D.C. United with the fifth overall pick in the Major League Soccer SuperDraft last Thursday He was United’s second pick in the first round.

Also earning a first call is Canadian-based midfielder/full-back Federico Pena of Canadian Premier League club Valour FC. Pena appeared in six of Valour’s seven games at The Island Games in 2020, filling in at various different roles due to a number of injuries to his teammates.

Pena was born in Port of Spain and moved with his family in 2009 to Winnipeg, where he played much of his youth football. He made a brief trip overseas in 2017 to pursue a career in Europe, spending a year each in the academies of Belgian clubs KAA Gent and Standard Liège, before signing for Valour in April 2019.

Fenwick has also invited US-born player Jonathan Jimenez. The 23-year-old is currently with USL club Rio Grande Valley FC Toros which Jimenez appeared for USL League sides Lakeland Tropics in 2017 and Portland Timbers Under 23s during their 2018 and 2019 seasons.

Northern Ireland-based duo Jessie Williams (18) and Gary Griffith III (18), Fortune (18) and Michel Poon Angeron, age 19, are among the teenagers in the squad.
Some members of the previous 2019 Gold Cup and Nations League squad that are in the current roster for the match include Phillip, goalkeeper Adrian Foncette, Alvin Jones, Duane Muckette, Neveal Hackshaw, Ryan Telfer and Andre Fortune.

“We have a few players from North America who we know are of a good quality playing in quality leagues but there is nothing like seeing them live and getting the chance to work them a bit on the training pitch. This will be the first time I am meeting them so I am looking forward to this. We have a new guy from Canada and it’s a great opportunity for him and us. We need players of this calibre on our side. We also recognise that we have some wonderful players in the UK that can’t travel because of the cover but one step at a time we’ll try to fuse them with the quality that we have got on the ground here in Trinidad and Tobago.”

“Going into Orlando we’ll obviously try to prepare as best as possible under the circumstances while we are there a couple days before the match. We’ve had a some sessions here on the ground and it’s a case of putting everything together for a good showing. I have to mention the efforts of the Ministry of National Security, Health, the TTFA and everyone who’s put in the efforts to ensure we can get into our first international match of the year,” Fenwick added.