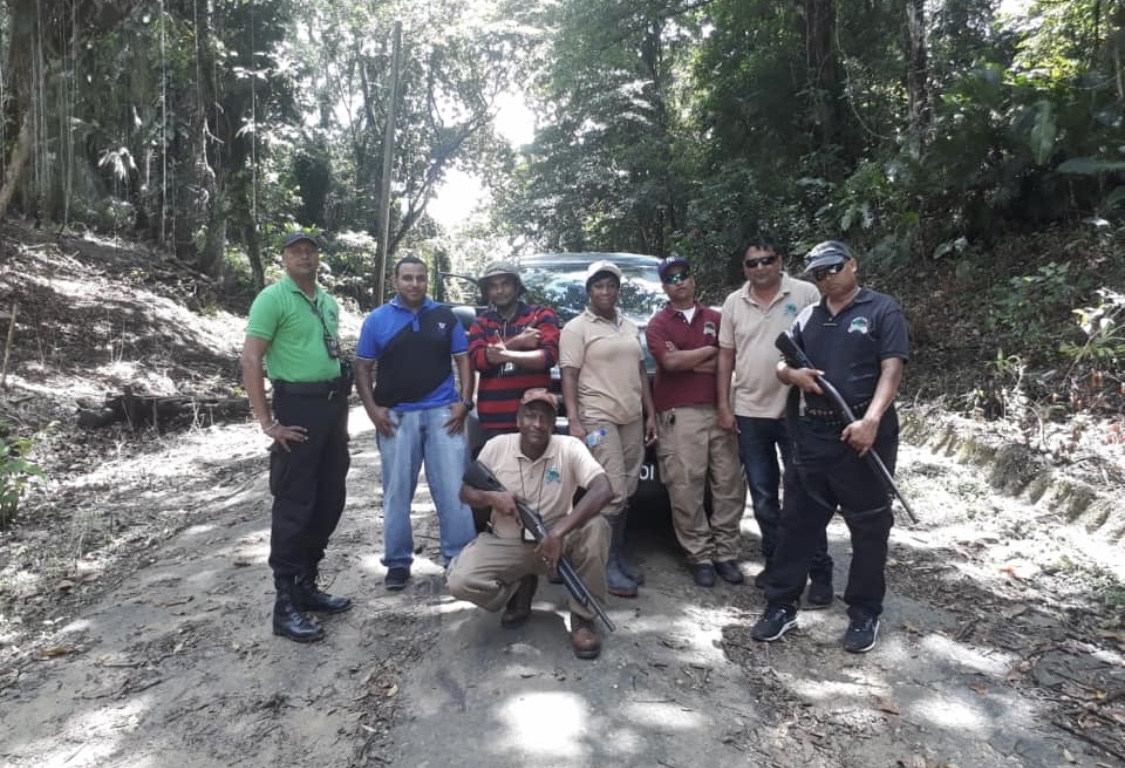 At around 9:30 am, the officers came upon the man at the side of the roadway and, upon seeing the marked vehicle, the man ran off into the densely forested area. On checking the area where the man was seen, the firearm and ammunition were found.

Will the New National Vision form an alliance for General Elections, 2020? 0