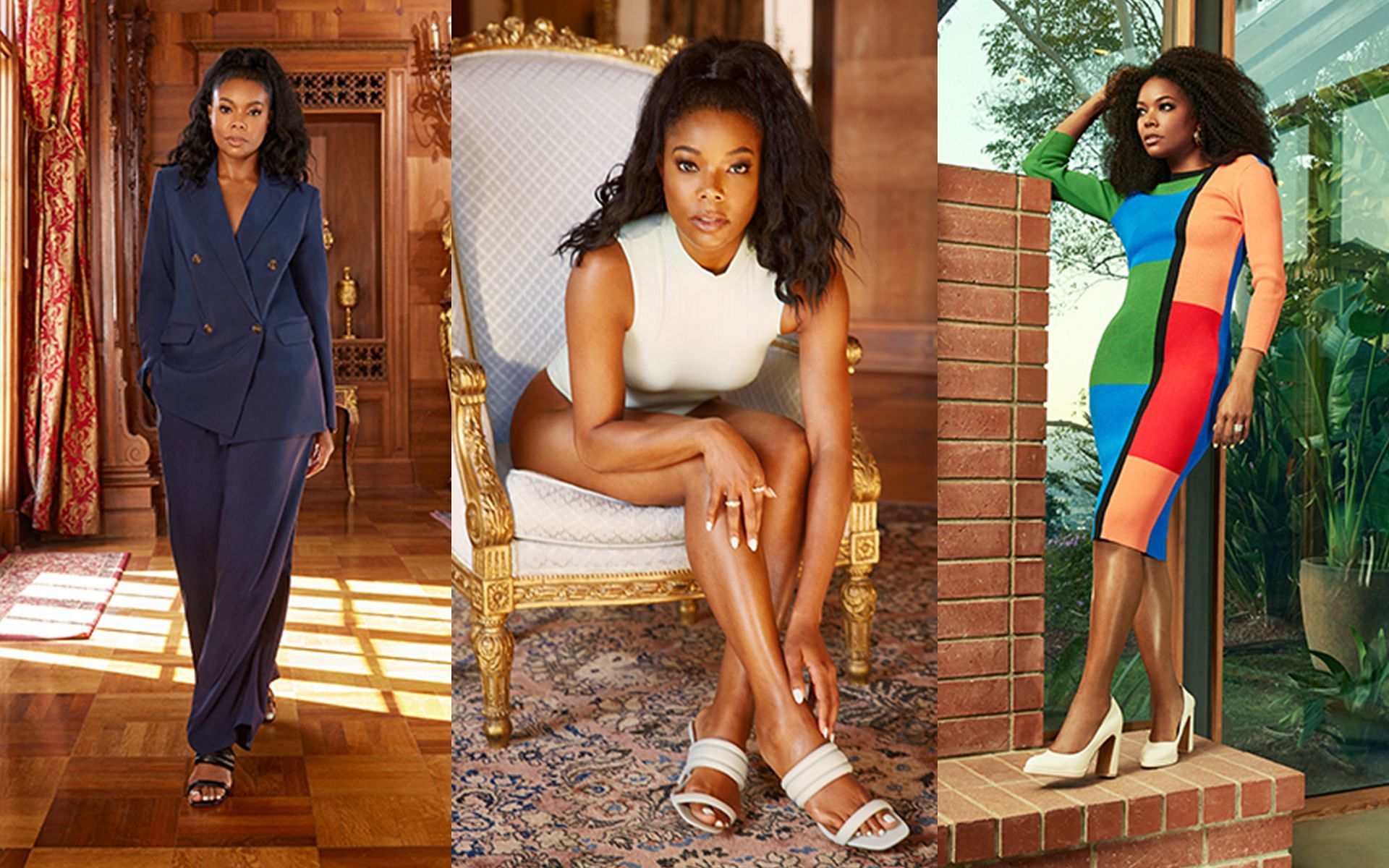 The line, which is in partnership with New York & Company, will include a wide array of boots, heels, sneakers and flats with neutral tones and pops of vibrant hues.

Created with elevated, high-quality materials and designed with comfort and style, the Gabrielle Union Footwear Collection will be available for purchase starting March 24 on the official New York & Company e-commerce site. The 10-piece collaboration will range in price from $79.95 to $129.95. “I have been working with New York & Company to launch my seasonal apparel collections for several years now, so I’m thrilled to expand our partnership into footwear,” the actress said. “Similar to my clothing, I love having a variety of shoe styles to have fun with, and this new footwear collection does that.

“It offers a wide range of styles and colors, from sneakers to high heels, encouraging us to step out in something new this season,” Union continued.

Union’s footwear line launch comes after her successful spring collection with the company, which was released in February. The line featured a range of colors, such as bright hues, pastel tones, to highlight the pop of color as spring emerges. It also has pantsuits, two-piece sets and cutout dresses.

Union’s first collection with New York & Company launched in fall 2017 as part of their multiyear partnership. Since then, the line has proven to be a success, with customers praising the actress for emphasizing positivity and inclusivity.