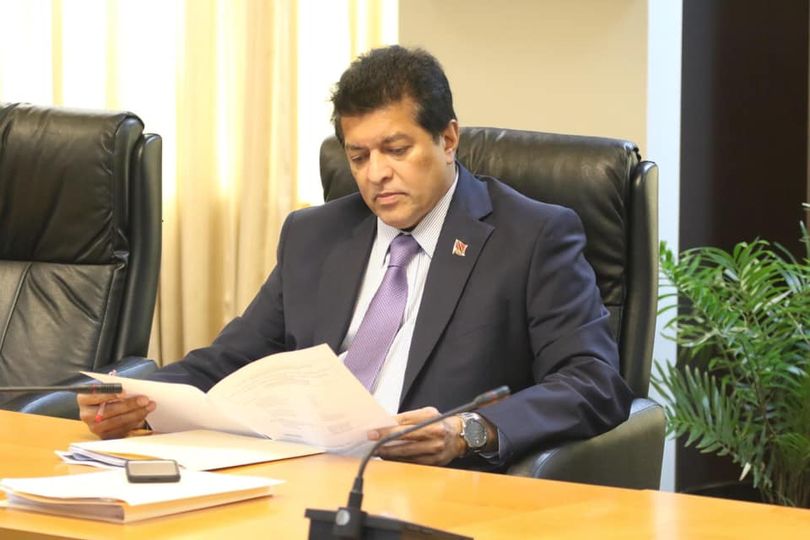 Fyzabad MP, Dr Lackram Bodoe has expressed concern with the reports of the untimely death of 63-year-old Carol Joseph-Alexander at the Point Fortin Area Hospital.

Her family said she went to the hospital with chest pains around midday on January 23 and was discharged that night even though she was still in pain. While still at the hospital, they begged to see a doctor and have her readmitted, but was told by the nurses that she would have to redo the entire triage process. However, Joseph-Alexander died while seated in the waiting room.

Bodoe said the incident highlights many of the shortcomings in the public health system under this government.

He said if the account given by her daughters, and highlighted in the media is correct, then the authorities have much to explain.

Bodoe said “One has to ask what was the rush to discharge this patient a mere 6 hours after she presented with severe chest pain when in retrospect a proper diagnosis was not made?”

Bodo said the attitude of the attending nurses, as reported, leaves much to be desired and speaks to the need to treat with the few who continue to sully the name of the profession and sabotage the otherwise good work of the great majority of nurses in Trinidad and Tobago.
“It is inexcusable that in any emergency department a patient could be allowed to collapse whilst awaiting a “second” triage.

He added that “When it became obvious that the treatment required to save this patient’s life was not available at the Point Fortin Area Hospital another major hurdle was the lack of a properly equipped ambulance to transfer her to the San Fernando General Hospital.

Bodoe said “One can only wonder why the recently opened “spanking” new Point Fortin Hospital did not have the required facilities and expertise to treat this patient.
He said “It is obvious that the public health system failed Mrs. Carol Joseph -Alexander.”

Man, 62, charged with possession of ammunition 0