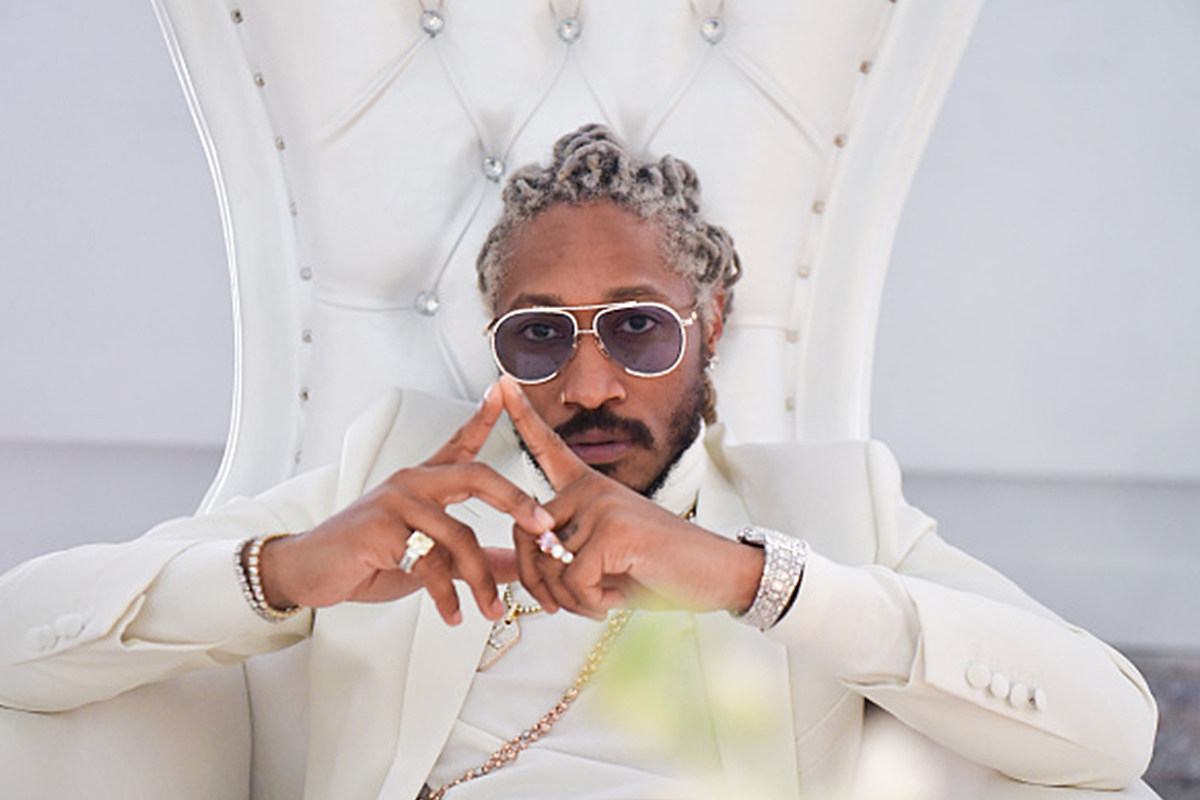 Future is out her claiming his crown. The rapper tweeted that he is “bigger than jigga” aka Jay-Z.

In a series of tweets last week, Future was going off saying how he’s bigger than the business mogul. In a tweet, he said, “In the streets im bigger then jigga. Ima run me a B up easy.”

Many of his fans were confused by what he implied when he said “B.” Some think he means upping Beyoncé while some thinks he means billions. He started the rampage of tweets talking about his Rolling Loud performance.

He claims, he’s the only one that can get Kanye West to perform on stage at a concert.

In the streets im bigger then jigga. Ima run me a B up easy.