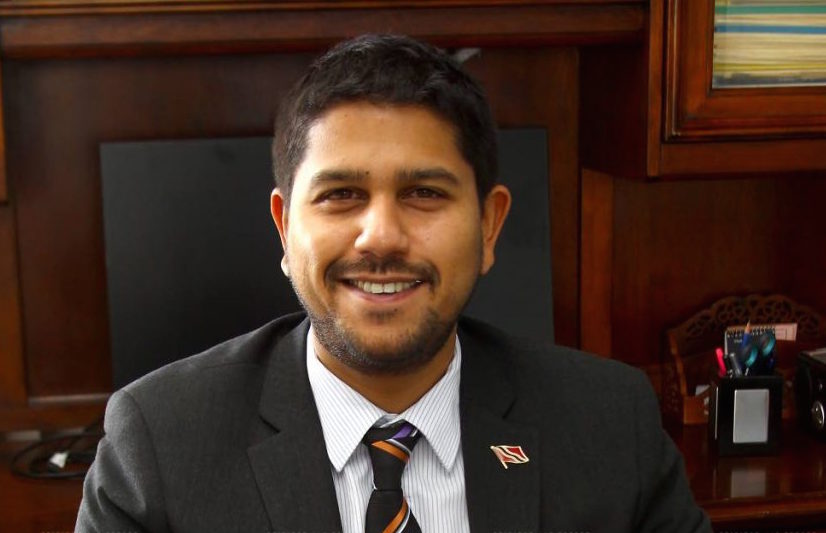 With the possibility of another increase in the cost of wheat and India’s recent ban on the exportation of the product, the Supermarket Association (SATT) is now calling on the government and distributors of flour and wheat products to find alternative suppliers.

In a Newsday report, SATT head Rajiv Diptee said local millers would now have to work harder to endure continuity of production and reliable supplies.

Wheat prices have gone up several times due to the pandemic and India’s ban on wheat exports is as a result of a heatwave which curtailed output and pushed domestic prices to a record high.

Diptee said, “All stakeholders have made adjustments to absorb price increases where possible. As the continuous supply shocks continue to be extraneous to a system already flummoxed by covid19, we must continue to look at domestic and intra-regional options to explore food security.”

However, he noted that India’s export ban on wheat followed an alarming trend of grounding exports to focus on domestic consumption where countries were expecting shortfalls.

Diptee said this pattern of locking down exports “creates inflationary pressures on nations who depend steeply on external sources where commodities like grain are concerned.”

He added that there were other markets such as China, the US and South America, but India’s grain was attractive for its price point.

“Considering that both Russia and Ukraine are two of the world’s largest exporters of wheat, we now have a situation that will look toward a now more limited number of wheat-exporting countries which will experience higher prices as a result.”