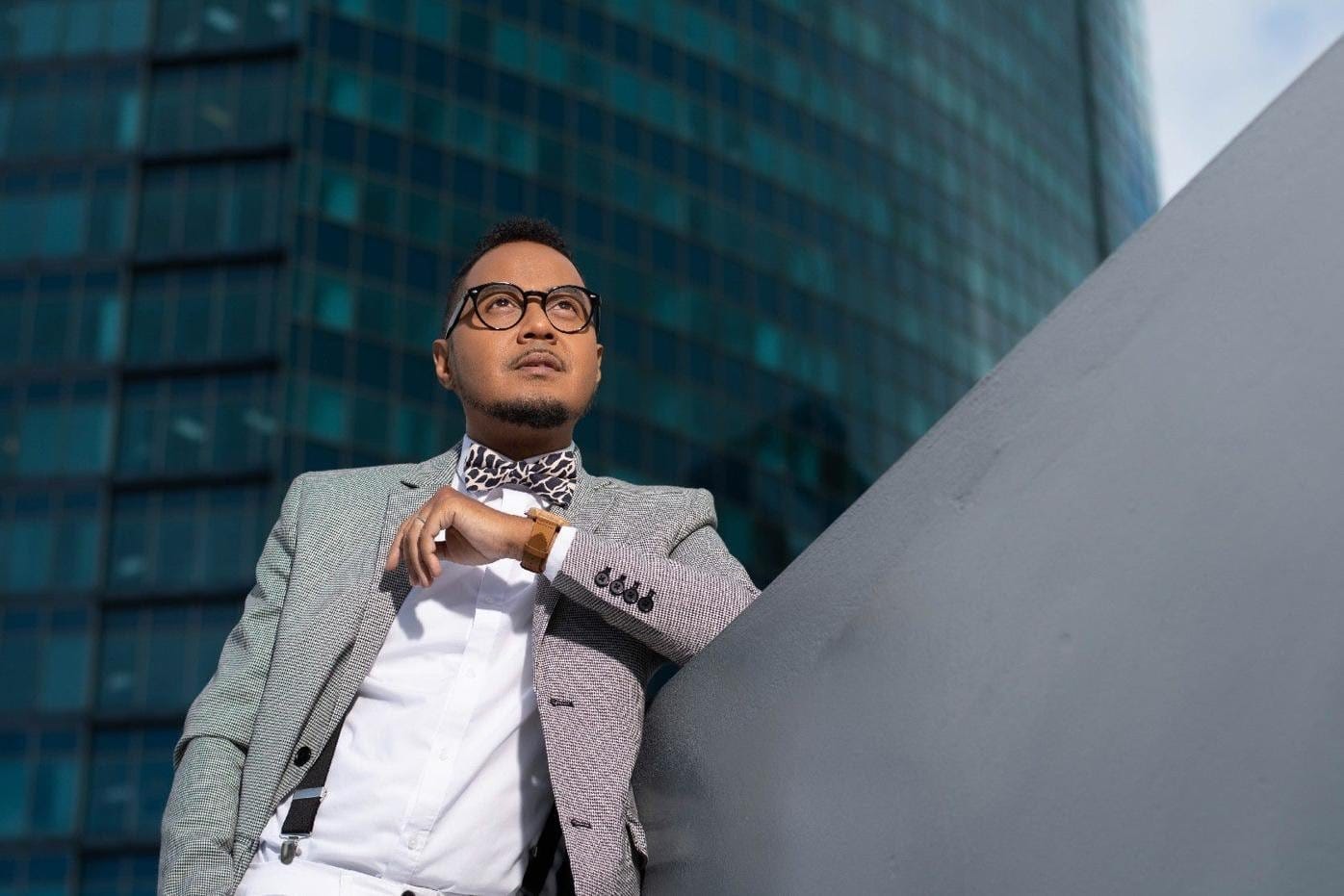 The funeral for media personality and gospel radio pioneer, Jamie Thomas, is scheduled to take place tomorrow, Tuesday, 11th May at 9am.

Izzso contacted his wife Keisha Anderson-Thomas to get further details, however, Keisha’s relative told us that she was still in no position to speak publicly on his death.

The relative did inform us that the funeral will be open for public viewing via the following link tomorrow:
https://tinyurl.com/jamiethomasfuneral

Thomas died last Monday, 3rd May at his Oasis Gardens, Chaguanas home.
He was 46-years-old.

He was well-known in the local gospel industry and promoted Caribbean gospel music through the media and other means.

In 2015 he received the president’s award for his “invaluable contribution” to the growth and development of Caribbean gospel music during the 2014 Marlin Awards.

Here’s a look back at Jamie, discussing his love for media and the arts.

Trump Plans Social Media Return With His Own Platform 0

More Taxi Fares to Increase Again Due to COVID Restrictions 0