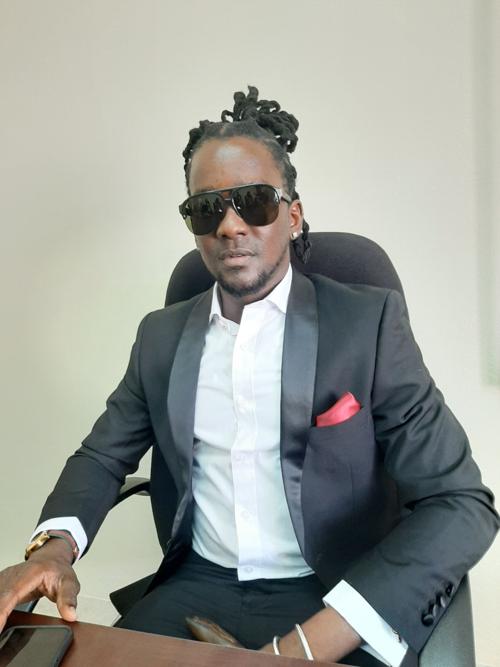 As a result of an outpouring of support from those most vulnerable in our society, Dr. Fuad Khan responded to the criticism against his defence of women’s rights.

According to a Facebook post done by Dr. Khan today he said the way women are being portrayed by certain soca artistes who encourage the misogynistic behaviour can be a precursor to domestic violence.

He also said that Mr. Killa’s name signals the very same act of violence he spoke about in his first Facebook post.

US Adds Cuba to Blacklist On Counterterrorism 0