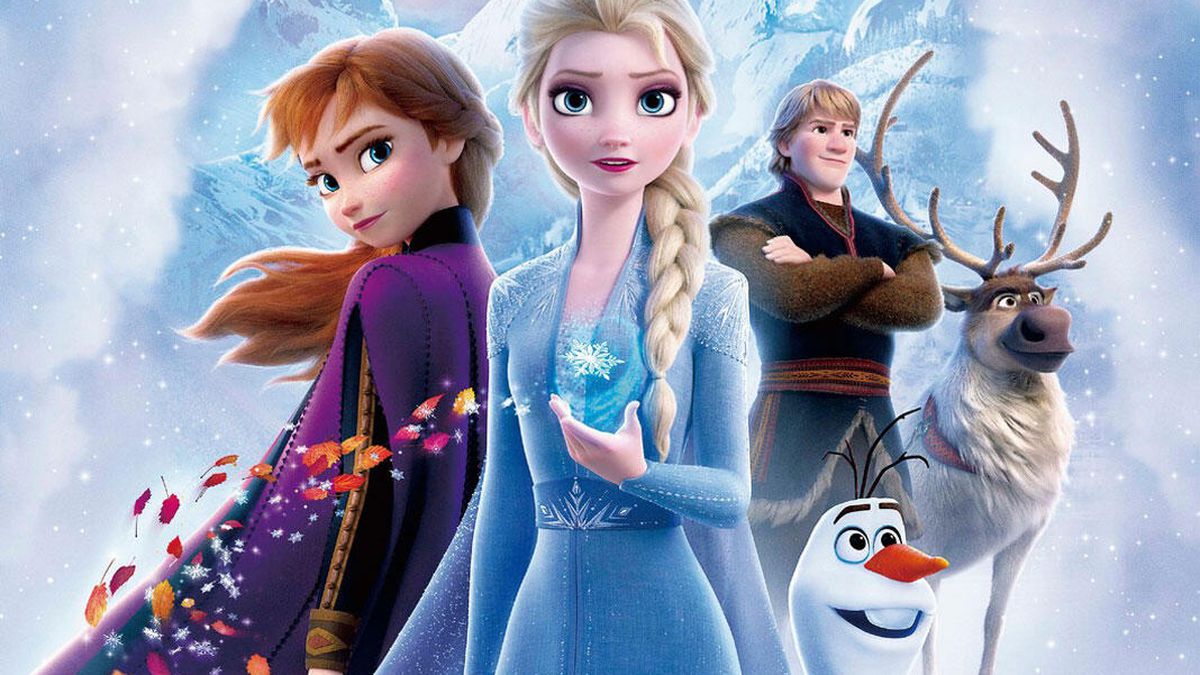 Frozen 2 totally destroyed its competitors at the box office this opening weekend, with an estimated $127 million in ticket sales in the United States. The Frozen sequel made more than 75 percent than its successor made 6 years ago during its opening weekend, according to the New York Times. The sequel also raked in $223.2 million overseas.

The film also broke an amazing record — Frozen 2 has the largest global opening for an animated movie ever, with a worldwide debut of $350.2 million. Ice Age: Dawn Of The Dinosaurs previously held that record. “This is a sensational opening,” movie consultant David A. Gross said. “Audiences have shown wariness of sequels, including animation.”

Disney executives are also pleased with the film’s record-breaking opening. “We are definitely thrilled. It’s not easy to follow up the original Frozen,” Disney’s President of Theatrical Distribution, Cathleen Taff, told Deadline. “We are cautiously optimistic the film will continue to have legs. With the strong social scores and the holidays coming up, I think we’re going to have a good run.”

Meanwhile, the Tom Hanks led A Beautiful Day in The Neighborhood finished in third place with $13.5 million domestically.

WASA Issues Notice Of Supply Disruption In Parts Of Moruga 0