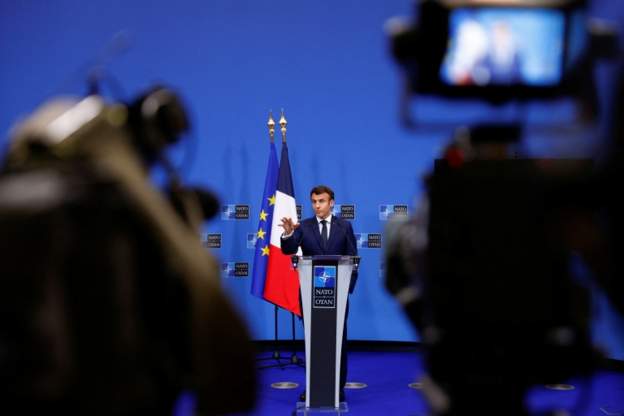 Ukraine and Russia are both major exporters of staple foods.

However, production has been severely disrupted by the war.

President Macron says some countries, including some of those in the Middle East and North Africa, are particularly dependent on Ukrainian and Russian exports.

President Macron says the situation will be even worse in a year to 18 months, as Ukrainian farmers are unable to sow new crops.

He calls for Western countries and international organisations to mobilise against the coming crisis.

MoE to investigate operations of school where toddler drowned 0