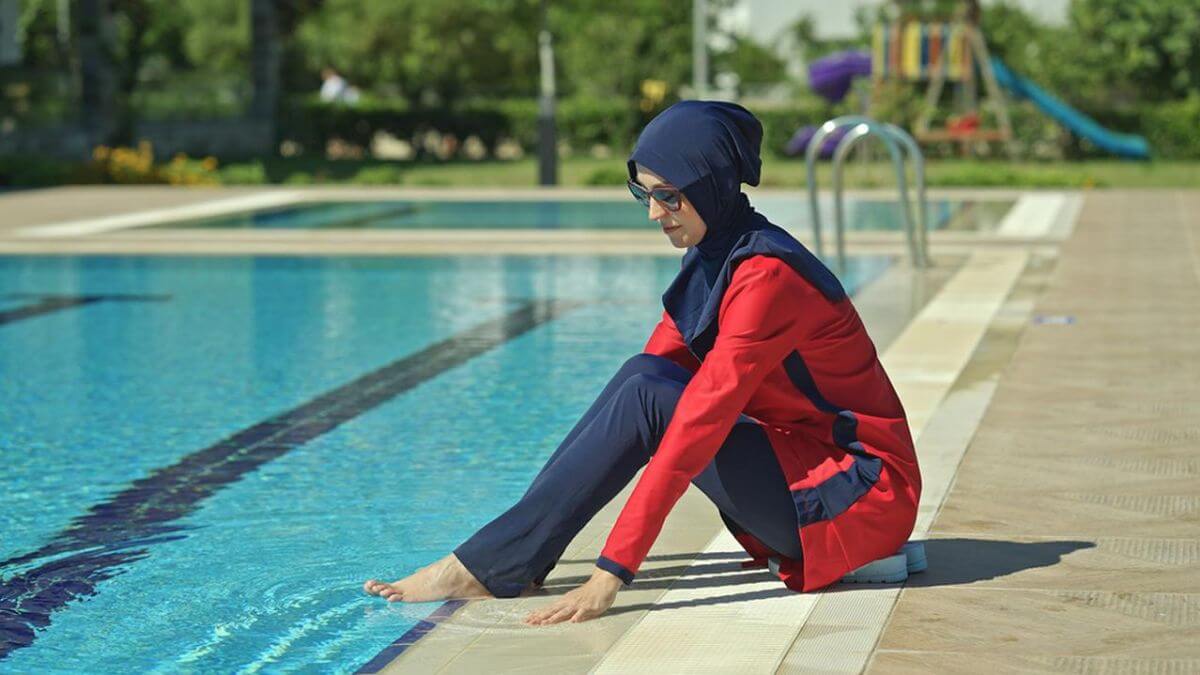 A French court has banned women from wearing “burkinis” in a city’s swimming pools.

Full-length swimsuits, known as “burkinis,” will no longer be allowed in swimming pools located in the French city of Grenoble following a higher court’s decision, KADN News 15 reports.

This news comes after several protests were held by Muslim women who live in the city. The protests resulted in the city passing an edict in May 2021, allowing the use of the swimwear. However, Grenoble’s administrative tribunal overruled the move and the ban ended up being upheld by France’s highest administrative court, News 15 reports. 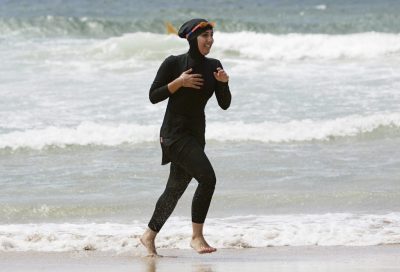 The reason for its decision the court claims, is due to it trying to maintain religious neutrality, saying that allowing people to wear “burkinis” would infringe upon the “the equal treatment of users so that the neutrality of the public service is compromised.”

It added that it originally allowed burkinis “only” because it wanted to “satisfy a demand of a religious nature.” The court also claimed that allowing burkinis to be worn in pools would go against “hygiene and security rules.”

Fuad Khan – Rowley stirring his base with Kunta Kinte video 0