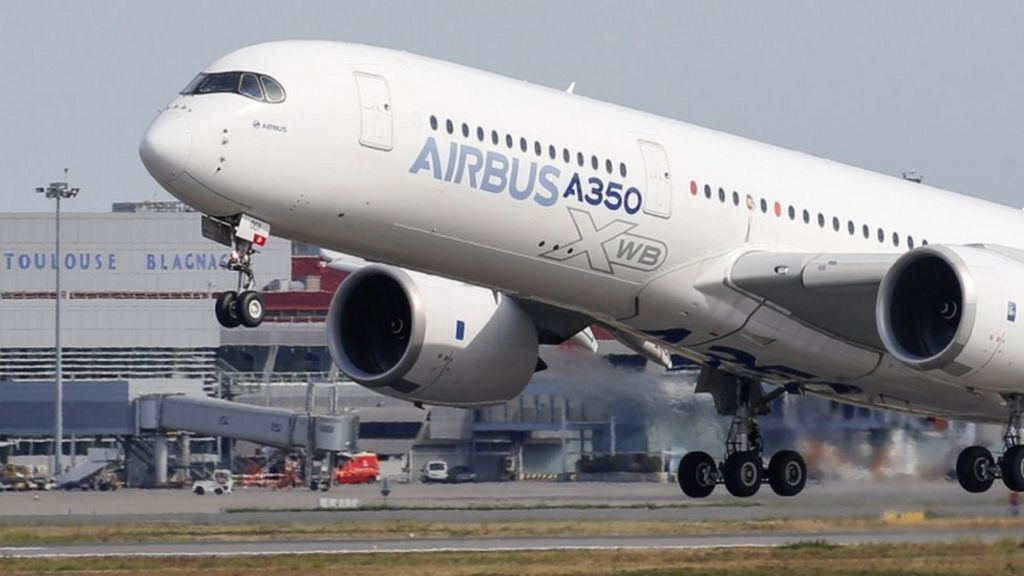 The main French unions signed on October 12th a long-awaited labour agreement with Europe’s Airbus AIR.PA, covering job cuts and licenses for production workers affected by the drop in demand for passenger jets caused by the coronavirus epidemic .

After three months of negotiations, the unions representing the majority of French workers at the aircraft manufacturer signed an agreement paving the way for the cut 4,200 jobs in France, including 3,400 in Toulouse, Europe’s aerospace capital, where Airbus is based.

The unions say the deal will avoid mandatory layoffs, although Chief Executive Guillaume Faury recently warned the team that voluntary measures would not be sufficient.

The unions have also signed an agreement implementing government-supported licensing schemes for up to 30% of French employees mainly involved in production work.

Total no, a Airbus seeks to cut 15,000 vacancies among its more than 130,000 employeesand reaffirmed those plans after the aviation markets failed to recover from the crisis caused by COVID-19 as quickly as was expected.

The agreements come into effect on January 1st.

“During the restructuring, we achieved our goal of having zero compulsory layoffs, which was our red line,” Jean-François Knepper, negotiator at the Force Ouvriere union, told Reuters.

Any drop in the number of people who agree to leave, compared to the Airbus target, can be resolved by extending the enrollment period or restricting wages for another year, he added.

Airbus employees have until December 31st to apply for voluntary dismissal, but this can be extended until March 31st.

The minority CGT union refused to support the package, saying it failed to dismiss compulsory layoffs or help most employees.