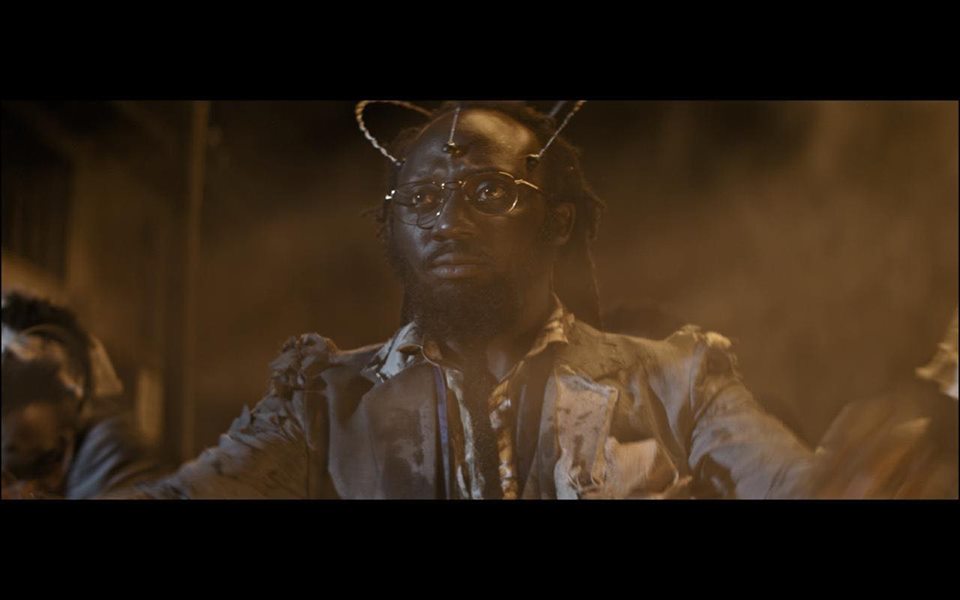 Freetown Collective ‘Born in Darkness’ brings conscious awareness to one self

“For over four years I sat with the chorus for Born in Darkness in my head,” @cheahmengsound and myself had not advanced enough musically to do it justice and then we linked with @sheriffmumbles and got it done done.

“It would be another year and some before we could work out how to fund the vision I had for the music video”, according to vocalist and spoken word poet, Muhammad Muwakil on the making of “Born in Darkness”.

Every detail, even down to the scene where actors were shot eating real worms; added to the shock value and realness of the short film. 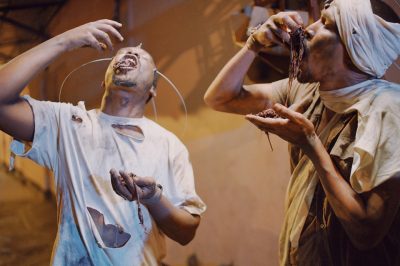 With over 4,693 views on YouTube, Directed by Oliver Milne, Produced by Lori Antoinette, Executively Produced by Freetown Collective, “Born in Darkness has won the hearts of both the young and old on social media and by extension the music world.

Take a look below…