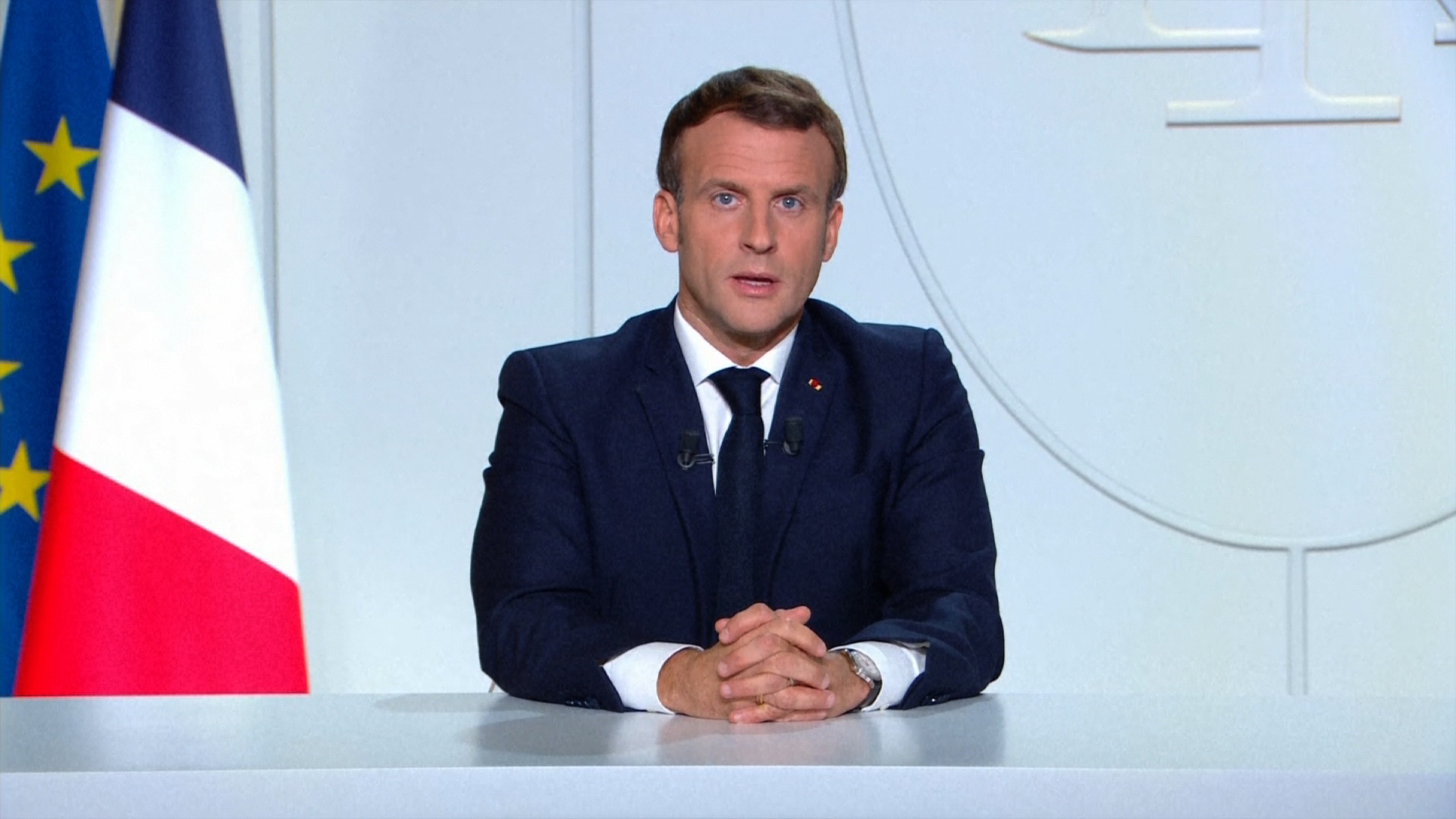 France has imposed new Covid-19 border restrictions, but has once again resisted a new nationwide lockdown.

All but essential travel from outside the EU has been banned, while testing requirements on travellers from within the EU has been tightened.
PM Jean Castex said France’s night curfew would be more tightly enforced and large shopping centres would close.

But the measures were seen as mild and favouring the economy. Some doctors fear they will not curb infections.

The new border restrictions will affect the UK, now no longer in the EU, but the French transport minister clarified on Twitter that hauliers transporting goods to or from the UK would not be affected.

Mr Castex said that from Sunday, apart from exceptional reasons, “any entry into France and any exit from our territory to or from a country outside the European Union will be prohibited”.

A number of countries are exempted, as they are not considered at risk. They are Australia, South Korea, Japan, New Zealand, Rwanda, Singapore and Thailand.
In addition, arrivals from inside the EU, and several other neighbouring states – Andorra, Iceland, Liechtenstein, Monaco, Norway, San Marino, the Vatican and Switzerland – will have to present a negative polymerase chain reaction (PCR) test.

All arrivals, not just by air and sea, but by land too, must comply with the test rule.
There are exemptions, including cross-border workers and hauliers, and other groups such as students, health workers and diplomats, although the list is not fully defined.
The new Covid variants are the main motivating factor, and travel to the UK, which has been hit by the UK – or Kent – variant, is “strongly discouraged”.

There were few specific details about how the measures would be enforced, particularly on those arriving by road and having to provide test results.

• The closure of all non-food shopping centres with a surface area greater than 20,000 sq m (215,000 sq ft)
• Increased police presence to check non-compliance with the overnight curfew that runs between 18:00 and 06:00, as well as clampdowns on illegal restaurant openings and clandestine parties
• Working-from-home rules to be reinforced so that it is encouraged wherever possible
The shopping centre rule affects some 400 malls and 25,000 businesses. Small traders were relieved not to be be included.