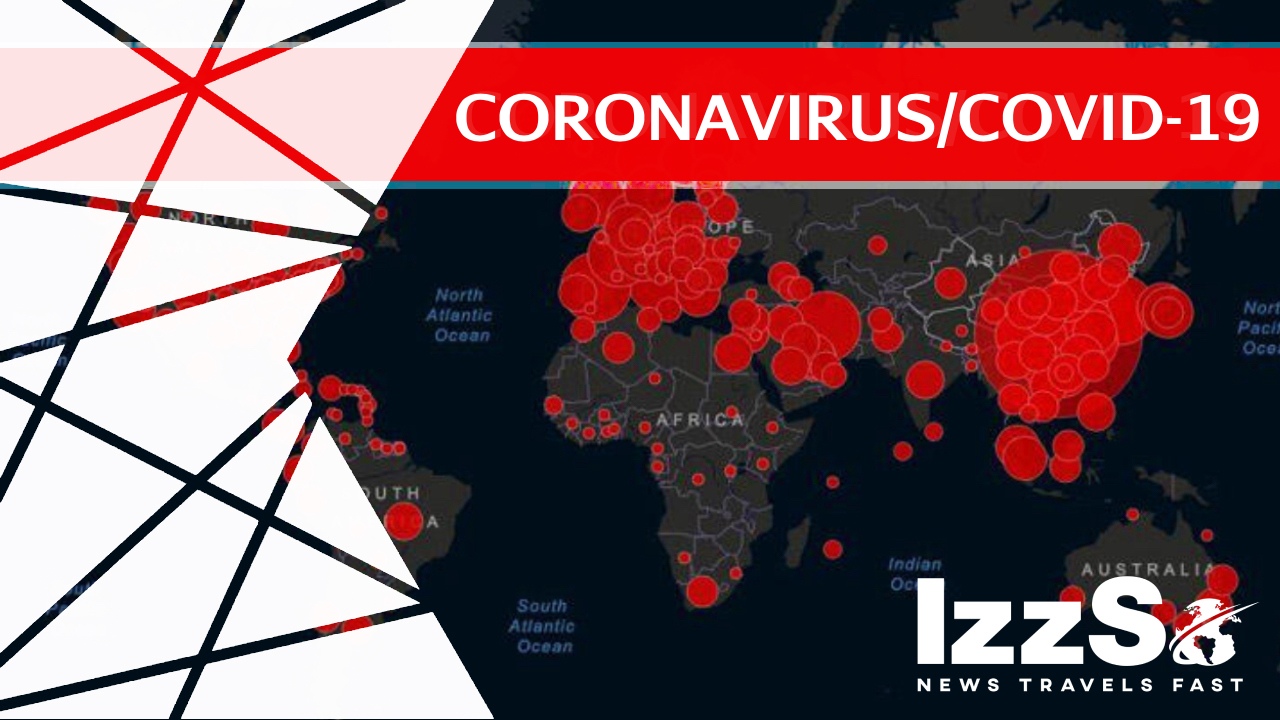 France has reported a large jump in new Covid-19 cases ahead of a night-time curfew being imposed on Paris and eight other cities on Saturday.

According to a BBC report, a further 30,621 infections were confirmed on Thursday, up from 22,591 the day before.

The World Health Organization (WHO) has warned that tough restrictions are “absolutely necessary” to save lives.

Millions in Europe have been told they must live under strict new measures as governments battle a second wave.

From Saturday, socialising indoors will be banned in London, as the UK capital and other areas of England will be put under a higher Covid alert.

As well as France, Italy, Poland and Germany all recorded their largest daily rise in new cases on Thursday since mass testing began.

Meanwhile in England, household mixing will be banned in London from midnight on Friday after Prime Minister Boris Johnson’s government announced that rising levels of infections in the UK capital meant it must be moved into the “high” tier of COVID-19 restrictions.

Speaking in Parliament on Thursday morning, the UK Health Secretary Matt Hancock said more localized restrictions were necessary in London and elsewhere to stop the “exponential” growth in infections.

“In London, infection rates are on a steep upward path, with the number of cases doubling every ten days,” Hancock said.

“We must act now to prevent the need for tougher measures later on.”