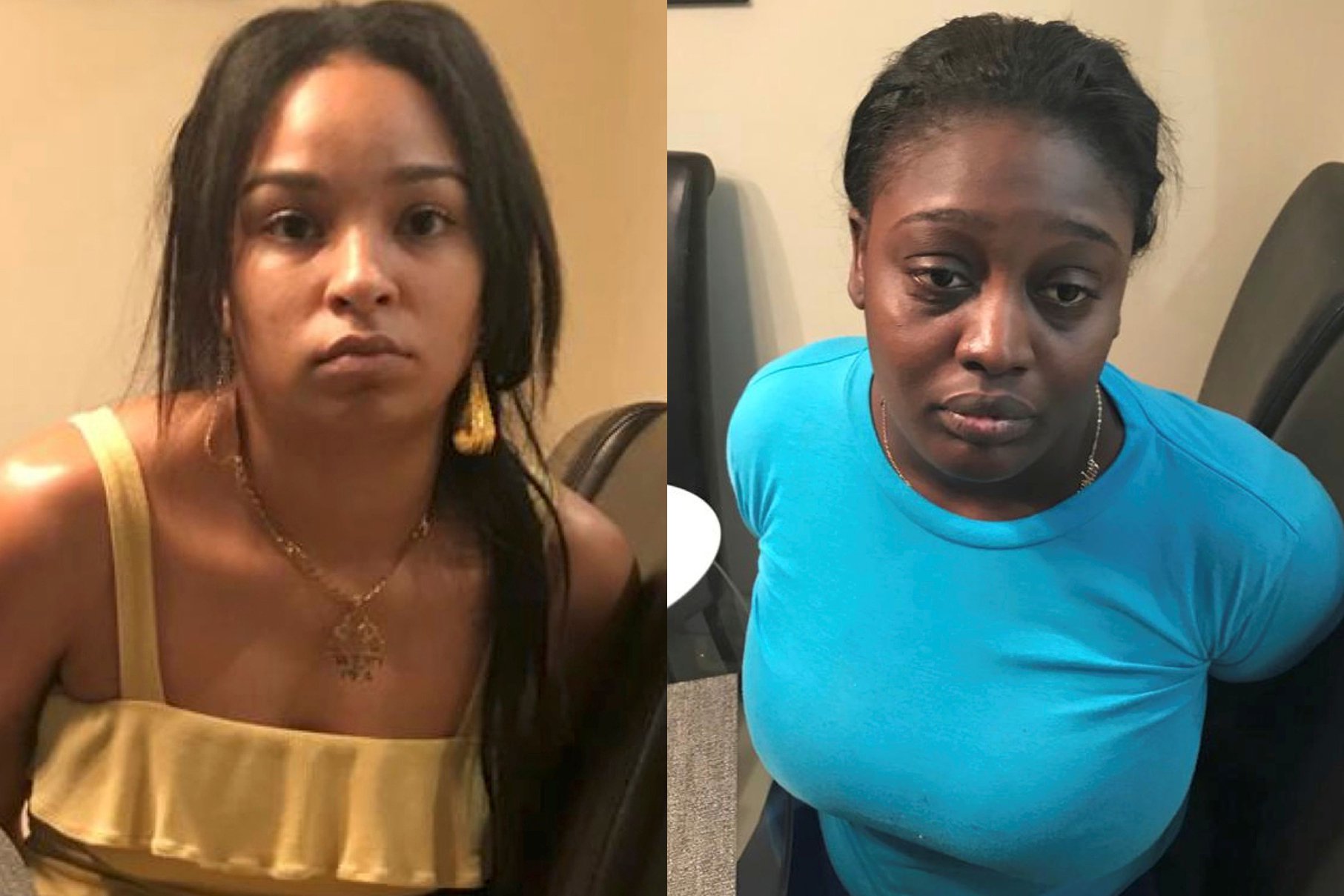 Four persons accused of operating a drug trafficking operation in Westmoorings in December 2018 have been committed to stand trial.

Magistrate Rehanna Hosein made the decision at the end of the preliminary inquiry of the case at the Port-of-Spain Magistrates’ Court, yesterday morning.

After delivering her decision, Hosein asked each accused individually if they planned to present an alibi, testify in their defence or call witnesses.

Hosein ruled that State prosecutors presented a prima facie case against Krystiana Sankar, Yannis Pebbles Augustine, Jervon Cole, and Atiba Eligon, which could possibly result in their convictions after an eventual trial in the High Court.

All four said that they would indicate whether they wish to raise alibis at a later date. They also chose to remain silent and did not call any witnesses. 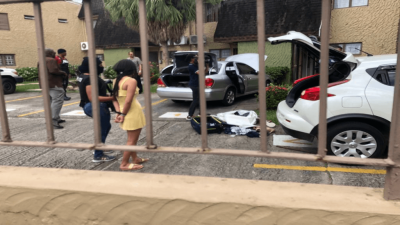 Despite their indications, they can decide to change their position before the case goes to trial.

Before ending her involvement in the case, Hosein issued fresh bail to the group.

The officers, led by Police Commissioner Gary Griffith, allegedly found 315 packets of marijuana, a significantly smaller amount of cocaine, scales, and other drug trafficking apparatus. The drugs had an estimated street value of $3.8 million ($3.4 million in marijuana and $400,000 in cocaine). 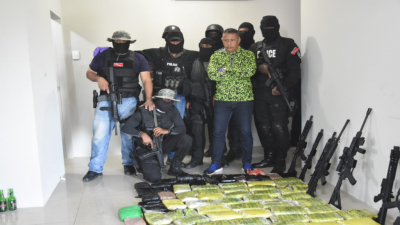 Sankar is being represented by Larry Williams, while John Heath is representing Augustine. Criston J Williams is also representing Cole.

No cases of monkeypox in T&T 0