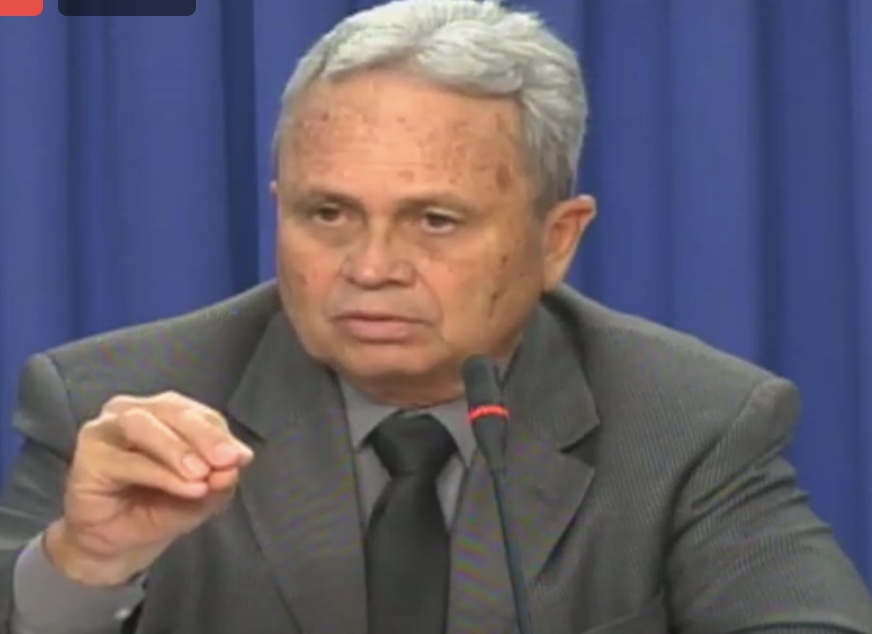 Government’s wage bill in the public sector could potientially move to 10 percent using the four percent offer at the bargaining table between trade unions and the Chief Personnel Officer.

Amalgamated Workers Union is the first trade union to accept the four percent offer with the CPO.

However, the decision has promoted some resistance from the Joint Trade Union Movement.

Speaking on the Spotlight on the Economy Series on Friday, Minister of Finance, Colm Imbert, said the cost of the four percent offer for the main stream public service is almost 2.5billion dollars in back pay and 500 million dollars in additional annual recurrent expenditure on wages and salaries.

Minister Imbert said if this extended to the wider public sector, statutory authorities and state enterprises, the figure doubles.

Russia Will Not Reopen Key European Gas Line As Planned.

Russia Will Not Reopen Key European Gas Line As Planned. 0

Man granted $80,000 bail after being charged for sexually touching a minor 0