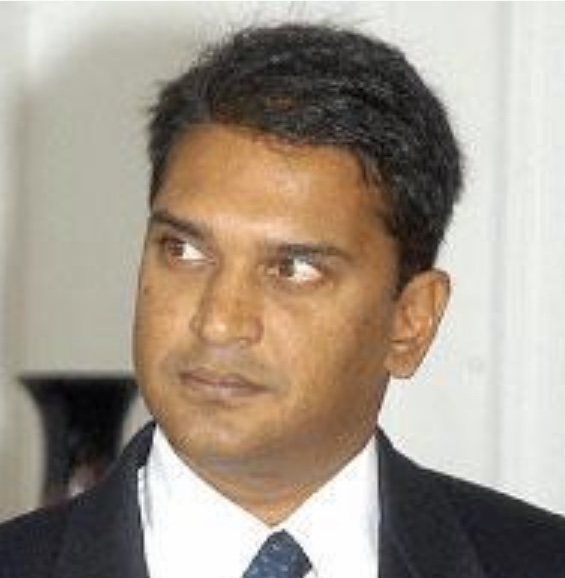 33 year old Vishal Maharaj was found guilty on Tuesday of beating his mother to death in 2007. Although the crime usually carries a sentence of 20 years he has been sentenced to serve just over four months in prison.

He had been charged with beating his mother Rampatee Maharaj to death with a baton after an argument at their home in 2007.

High Court judge Justice Devan Rampersad imposed the lenient sentence on Vishal Maharaj on Friday at the Hall of Justice in Port of Spain because according to the Judge, when deductions were made for the time Maharaj had already spent behind bars in addition to his previously clean criminal record and his early intention to plead guilty to manslaughter, that 20-year sentence was reduced to four months and 14 days.

Maharaj, who was charged with murder, was found guilty by a 12-member jury of the lesser charge of manslaughter.