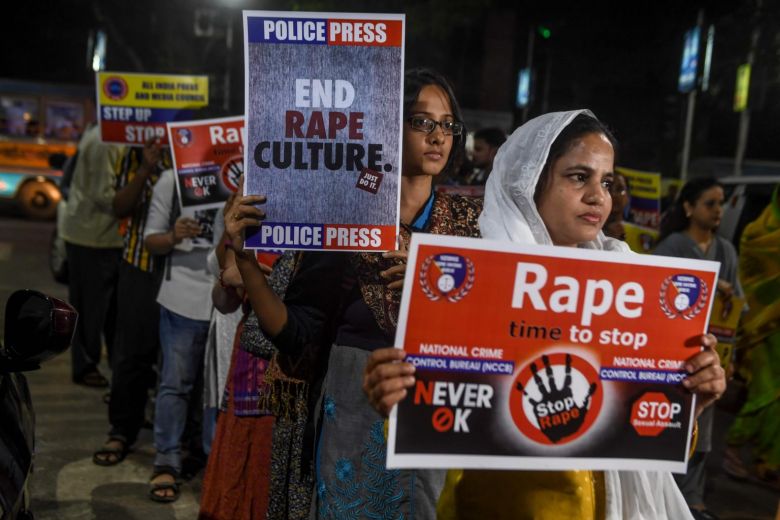 Indian police have shot dead the four men accused of the brutal gang rape of a young vet in Hyderabad in circumstances that have been described as “suspicious”.

The four had become high-profile objects of hatred within the country, following their alleged premeditated attack on a 27-year-old veterinary doctor last Wednesday.

According to the police, the accused – Mohammad Areef, Jollu Shiva, Jollu Naveen, and Chintakunta Chennakeshavulu – were taking part in a reconstruction of the crime in the early hours of Friday morning when they tried to escape and were shot by officers. 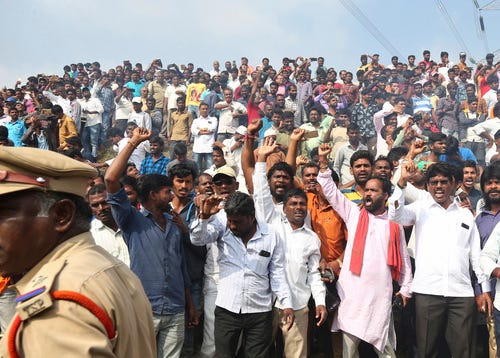 However, the lack of clarity around the incident is indicative of an extrajudicial police killing – something not uncommon in India.

On the evening of November 27, a 27-year-old veterinarian parked her scooter near a busy toll plaza in Hyderabad.

Four men nearby saw her and made a plan to assault her, police said. The men allegedly deflated her tire to prevent her from leaving, then gang-raped and suffocated her. Her burned body was discovered the next morning in a passage under a highway.

Press Play for video by The Star Online –

Red House restoration on the way 0