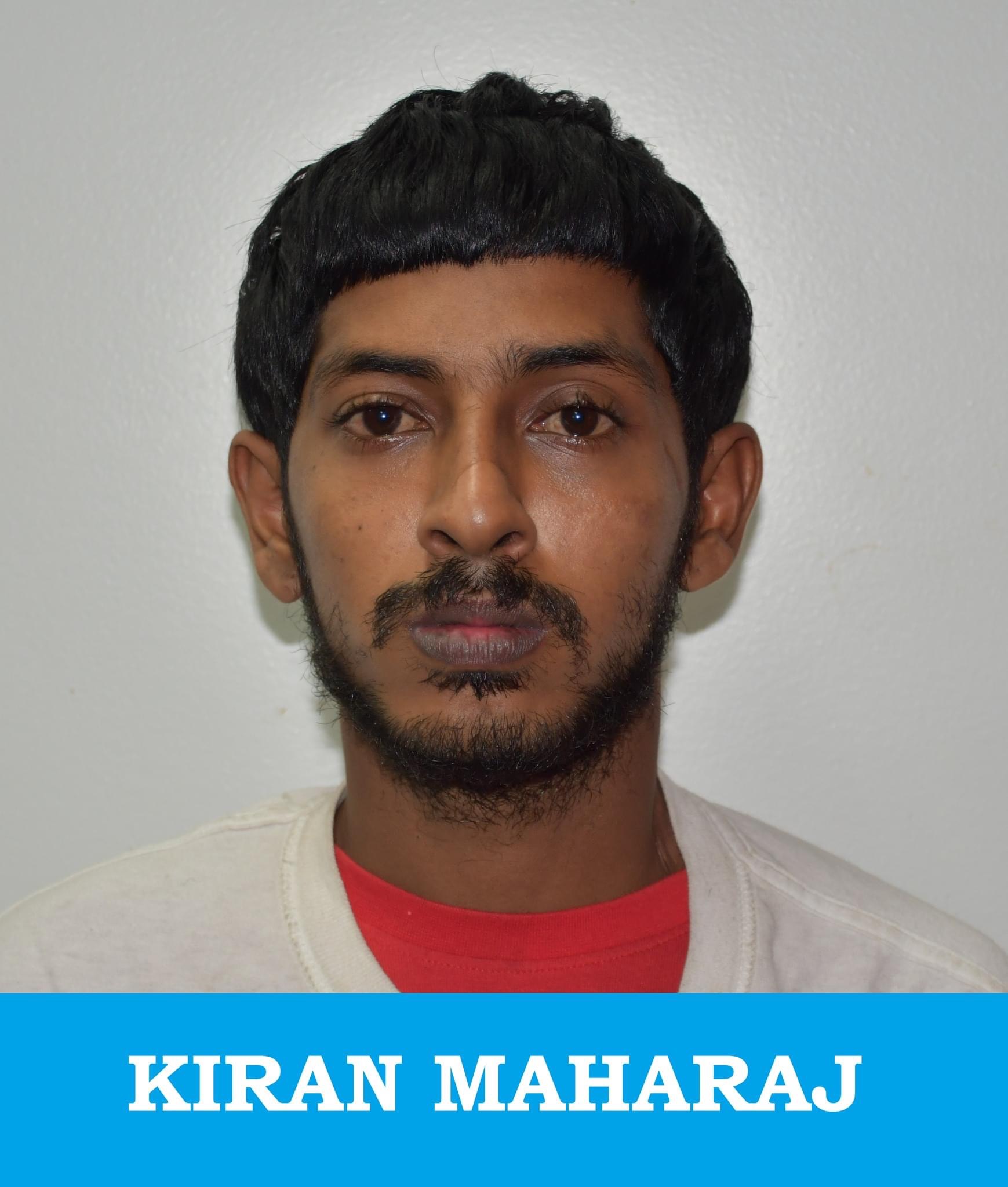 Four men appeared before an Arima Magistrate yesterday, after they were charged with housebreaking, larceny and assault related offences, arising out of separate incidents which occurred in the Northern Division on June 8th, 2022.

KIRAN MAHARAJ, 26, MINFORD ALICK, 25, both of Arouca and TESFA SUTHERLAND, 20, of D’Abadie, were charged with house breaking and larceny, while SHAQUILLE NEPTUNE, of Maloney Gardens, was charged with assault with intent to rob and possession of ammunition. 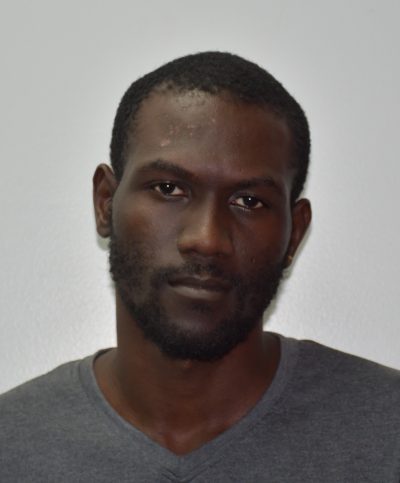 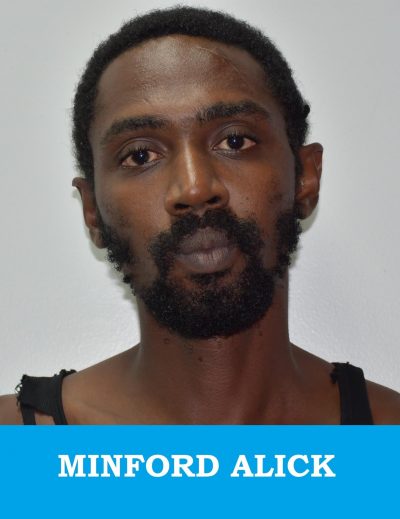 Meanwhile, NEPTUNE pleaded not guilty to his charges, was denied bail and remanded into custody for 120 days.

MAHARAJ, ALICK and SUTHERLAND were arrested on June 8th 2022, during an intelligence-led exercise, after three men allegedly broke into a house located at Maloney Gardens and stole several items, on that same date. Upon receiving the report of the incident, officers immediately sprang into action, conducting investigations which resulted in the arrest of the three accused. The stolen items were recovered at a Maloney Gardens apartment. 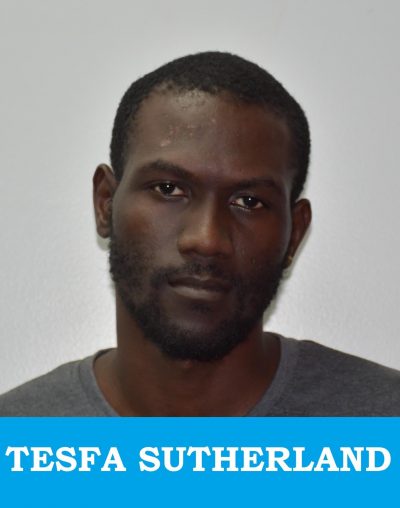 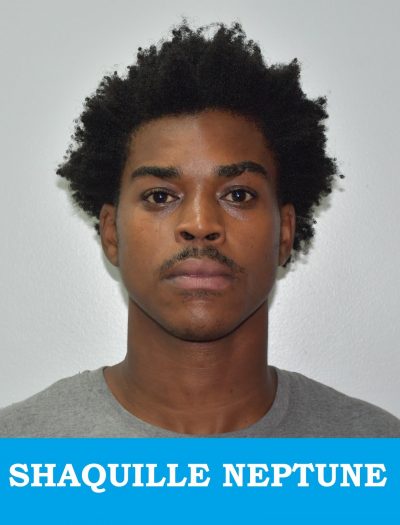 NEPTUNE was also arrested during the same intelligence-led exercise as the other three accused. According to police reports, an