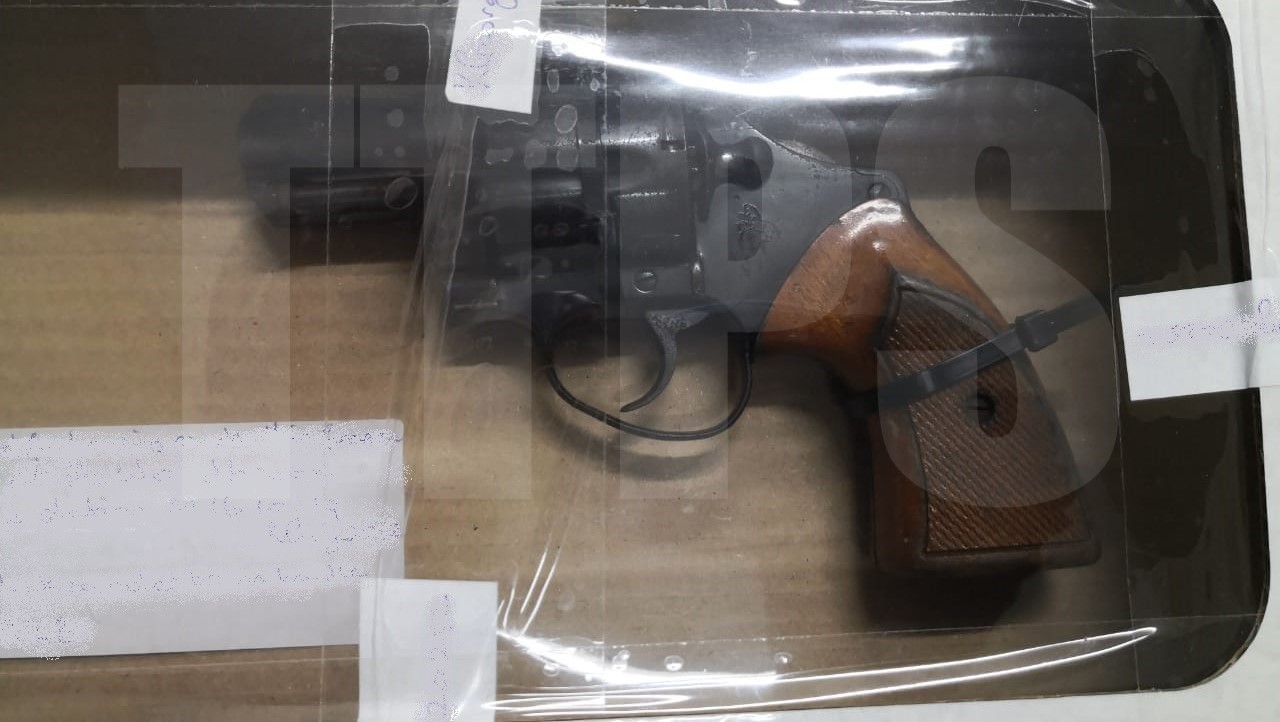 Four held for firearm and marijuana possession in the PoS Division

Officers were on mobile patrol when they responded to a report of robbery and wounding at Tragarete Road and Cipriani Boulevard, around 11:00pm, on Tuesday 15th October.

The officers, with the assistance of an off-duty police officer, arrested two suspects in connection with the incident and seized a revolver and three rounds of ammunition.

The suspects were taken to the Woodbrook Police Station for questioning and are expected to be placed on identification parades.

In another exercise spearheaded by ACP (Ag.) ‘Crime’ James and Snr. Supt. (Ag.) Ramdeen and supervised by Insp. Mc Guirk and Sgt. Lucas, officers of the POSDTF proceeded to the Laventille district on Wednesday 16th October, where they arrested a suspect for the possession of 435 grammes of marijuana. 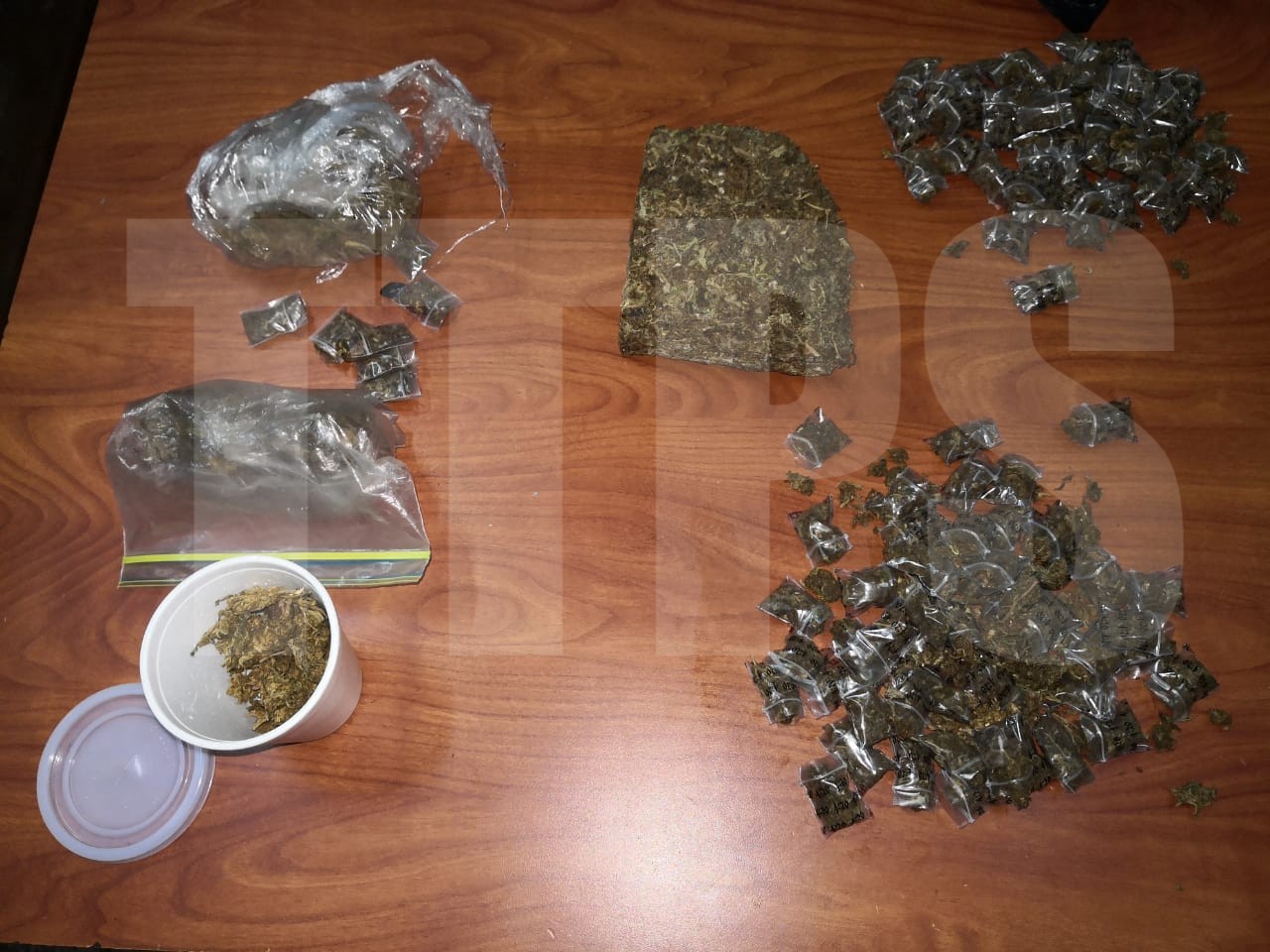 The officers then proceeded Production Drive, Sea Lots, where they also held a 19-year-old man for possession of a quantity of marijuana. Police also discovered a total of 100 grammes of marijuana in the Sea Lots district and investigations are ongoing.

A total of 15 field interview forms were completed and four fixed penalty notices were issued during the exercise.

Man pulls gun on women for not saying “Thank You!” 0