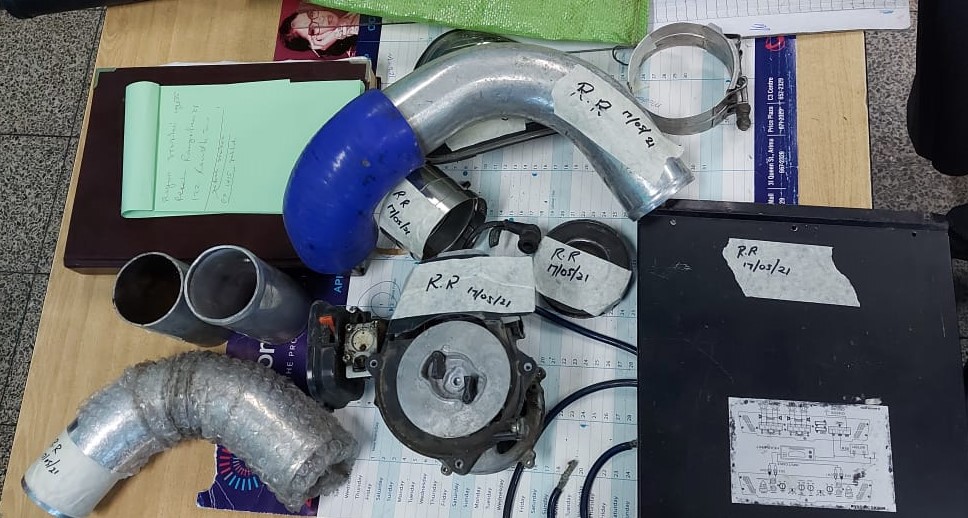 Four arrested in Oropune – stolen items recovered by the TTPS

An Operation Strike Back 3 exercise conducted in Oropune on Monday 17th May, 2021, resulted in the arrest of four persons and the recovery of several stolen items.

During the exercise, a sting operation was coordinated after surveillance was paid to a motor vehicle and the occupant for a period of time.

The said motor vehicle was intercepted at the Oropune gas station, while the driver was allegedly in the process of conducting the sale of four orange and black racing shocks and one black cam-800 amplifier.

These items were reported stolen from a warehouse at Samford Road, Piarco, between the period Thursday 29th April, 2021 and Saturday 8th May, 2021.

The driver of the vehicle was subsequently arrested. 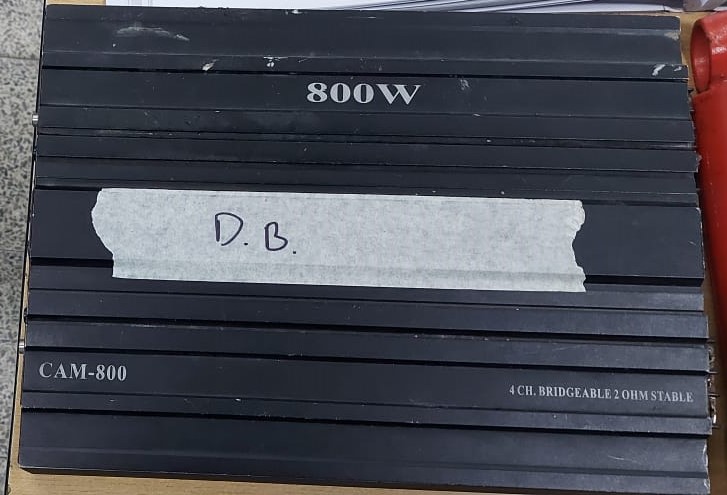 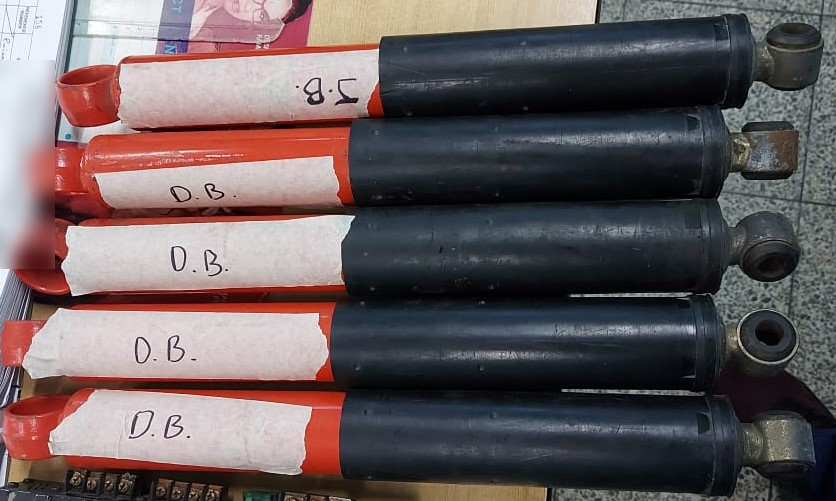 Police continued conducting enquiries which led to four houses being searched in Oropune.

Three other suspects were arrested relative to the mentioned report of warehouse breaking at Samford Road, Piarco, and several stolen items were recovered.

At one of the locations officers also found several hardware items connected to a report of hardware breaking in Arima, which occurred on Tuesday 11th May, 2021.

Anti-government protesters set fires in the capital of Haiti 0