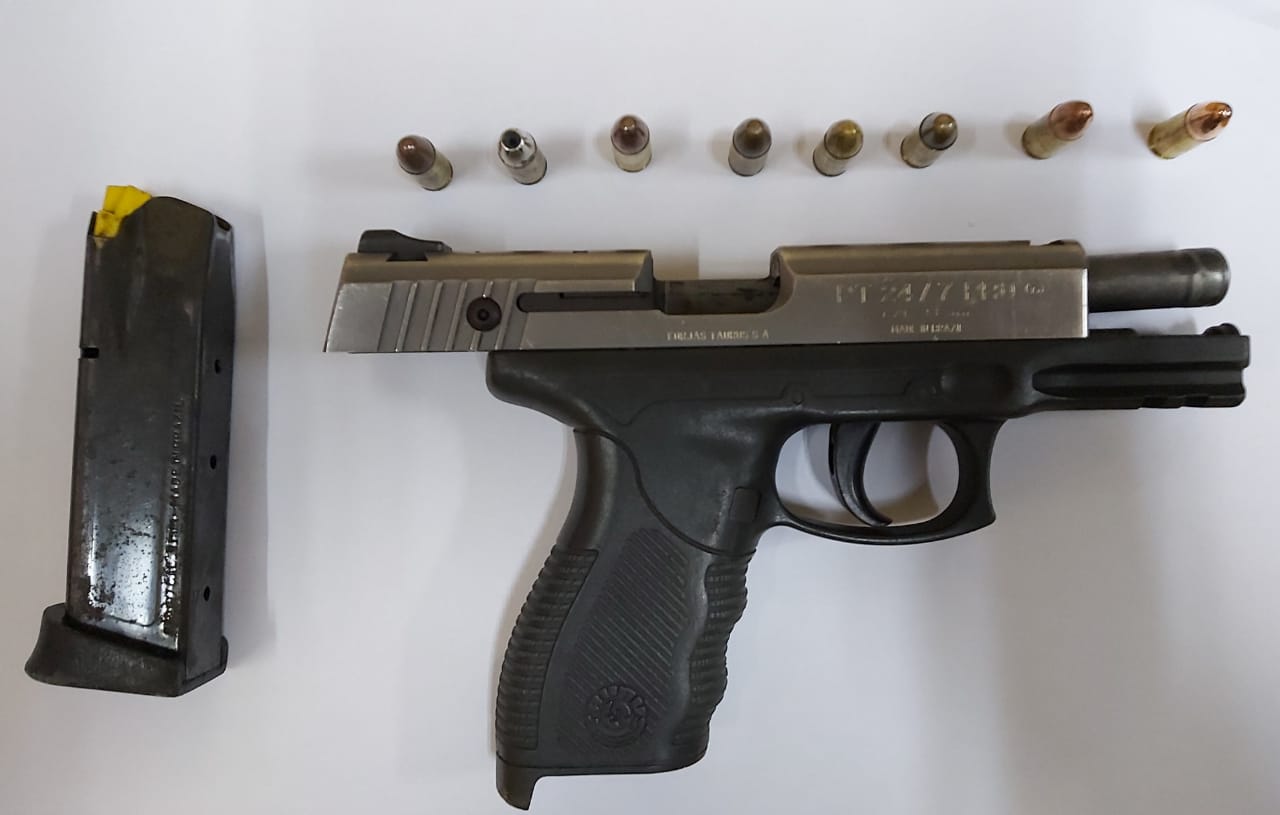 Four persons were arrested for being in possession of a firearm and ammunition. They were held during an anti-crime exercise in the Southern Division.

During the exercise, conducted during the period 4 pm to 10 pm on Friday 26th February 2021, officers proceeded to a house at Thackorie Street, San Fernando, to execute a search warrant for firearms and ammunition at the said location. On entering the said premises, a firearm, outfitted a magazine and four rounds of nine-millimetre ammunition, were found in an open area at the said compound. 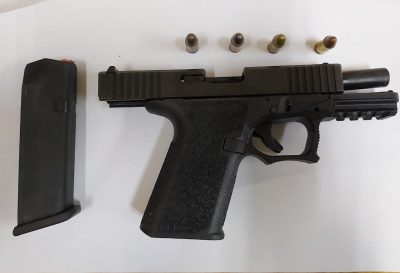 On searching the said location, four persons who were found at the premises were arrested on enquiries relative to possession of a firearm and ammunition.
In another incident, officers acted on information conducted a search of a bushy area along Ethel Street, La Romaine, where they found and seized a firearm, a magazine, and eight rounds of nine-millimetre ammunition in a plastic bag. No one was arrested in relation to this find.

Loading...
Newer Post
Hong Kong Charged 47 Activists with Subversion and Face Life If Convicted
Older Post
Deyalsingh to Kamla: “Be a part of the solution, not the problem” after she writes to India’s PM