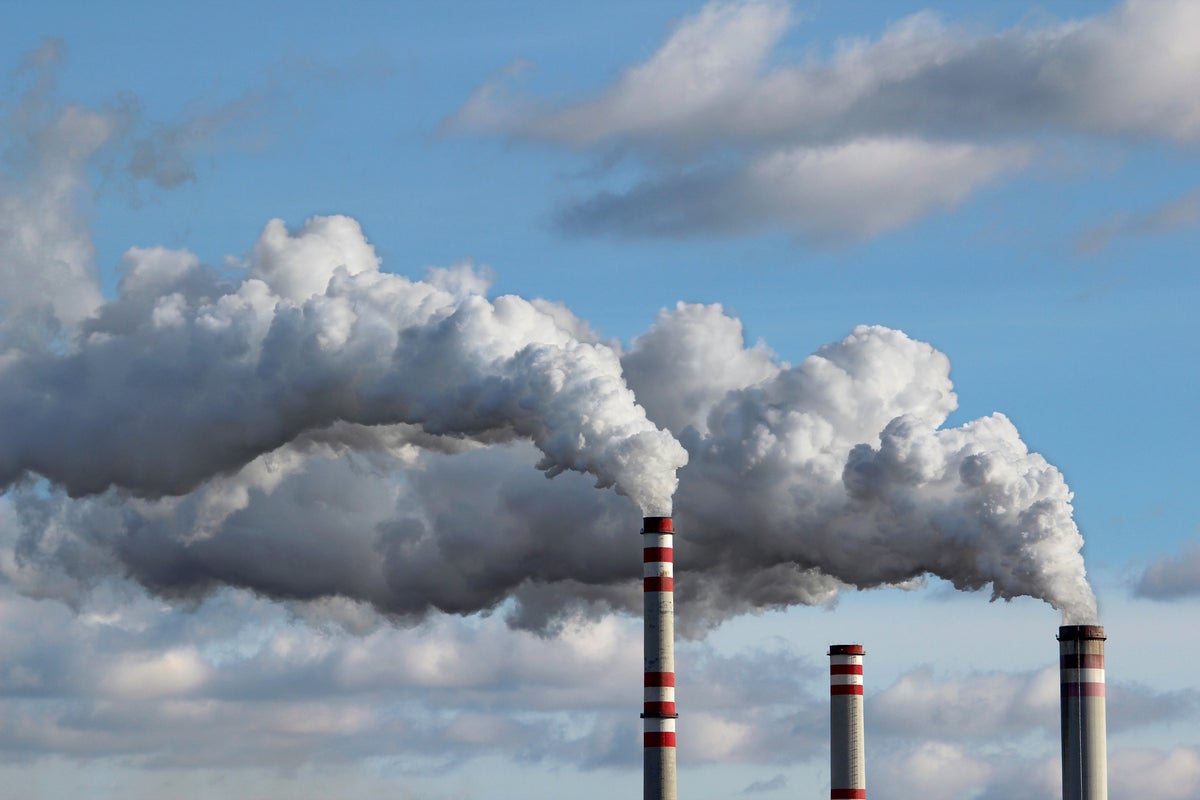 Fossil Fuels Responsible for 1 in 5 of All Global Deaths

Pollution from fossil fuels caused more than eight million premature deaths in 2018, accounting for 20 percent of adults who died around the world, according to a study published Tuesday.

Half of these deaths were recorded in China and India alone, while another million deaths were distributed to Bangladesh, Indonesia, Japan and the United States, according to this study published by the scientific journal, “Environmental Research”.

The toxic mixture of fine particles generated by the combustion of oil, gas, and especially coal is the cause of at least a quarter of deaths in six countries, all of them in Asia.

Joel Schwartz of Harvard University’s Chan School of Public Health, one of the study’s authors, noted that “the issue of the danger posed by burning fossil fuels is often raised in the context of dealing with carbon dioxide emissions and climate change, but the potential health effects are not overlooked.”

The new study doubled previous estimates of the number of associated deaths. By pollution from fossil fuels.

Air pollution (which includes pollution from cooking or household heating) kills seven million people annually, of whom 4.2 million deaths are linked to outdoor pollution, according to the World Health Organization.

These figures are similar to the latest data released by the Global Burden of Disease Observatory, which monitors causes of death around the world.

The two sources ’figures are based on satellite data and surface surveys to determine the concentrations of fine PM2.5 particles.

But it does not allow to determine whether these particles are caused by combustion of fossil fuels or smoke from forest fires, according to an expert on the interactions between climate and chemistry at Harvard University, Loretta Mekley, who participated in the preparation of the study.

The satellite data provides visibility to only one side of the image,” Mickley explained.

The team of researchers sought to make the vision more comprehensive by using a three-dimensional model of atmospheric chemistry that divides the Earth into blocks, each with an area of ​​60 kilometers by 50 kilometers, along with data on carbon dioxide emissions from different sectors (such as industry, aviation …) and simulations. US space agency “NASA” for air circulation.

The researchers relied on data on the concentrations of fine PM2.5 to study their effect on health. They developed a new risk model given that recent studies were underestimating the threat posed by these particles.

The Mind of a Rapist: Clinical Psychologist Dr. Peter Weller 0