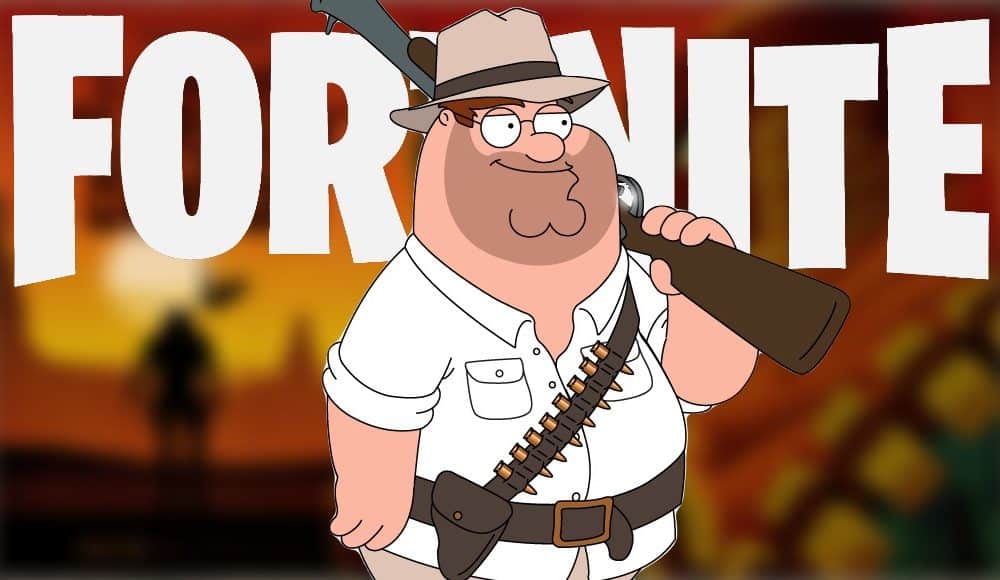 ‘Fortnite’ Leak Reveals ‘Family Guy’ Will be Joining the Game

This week online gamers have found evidence to suggest Family Guy’s Peter Griffin will be joining Fortnite’s battle royale – sending fans of the character into a frenzy.

Chapter two, season five of Fortnite has seen characters joining the fight from all over the multiverse from The Mandalorian and the Child, God of War’s Kratos, Halo‘s Master Chief, The Walking Dead’s Michonne and Daryl Dixon, The Terminator’s T-800 and Sarah Connor, and G.I Joe’s Snake Eyes.

These additions all fall in line with the season’s theme of hunters.

However the recent addition of Street Fighter’s Ryu and Chun-li raised eyebrows with neither character falling in line with the season’s status quo, but now with the latest mine, there appears to be another anomaly.

It has become a common occurrence for leaks to reveal planned character skins months before they were originally intended to be announced, making fans even more hyped over the latest evidence to support Peter’s entrance into the game.

Lee: Khan should resign as his own colleagues have no confidence in him 0