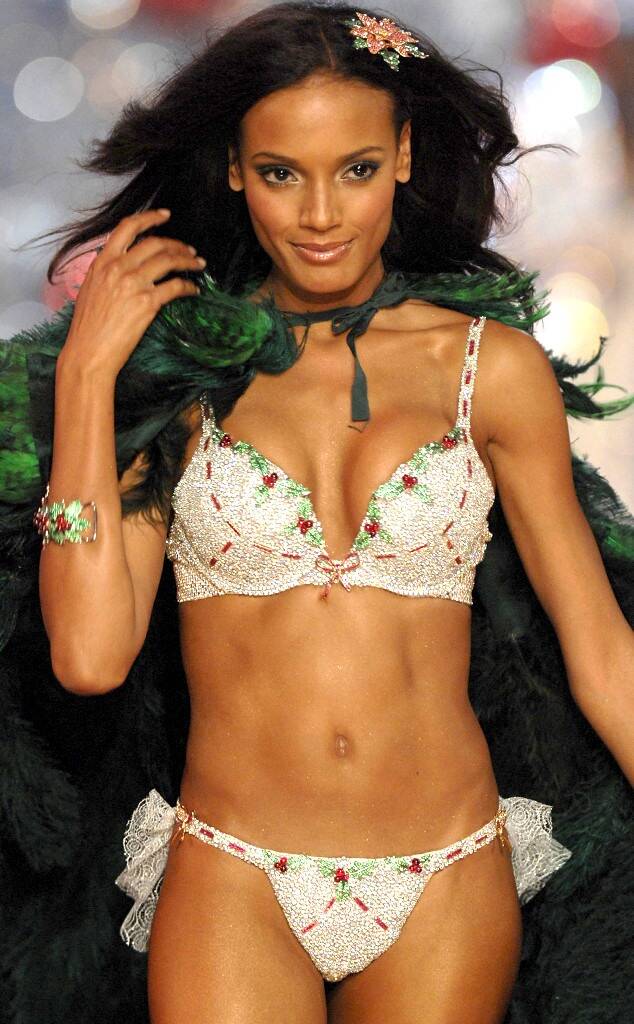 Former Victoria’s Secret Angel Selita Ebanks revealed thats there is a code you have to follow to be a Victoria Secret model.

“Modeling for Victoria’s Secret, there’s a code you have to follow,” Ebanks revealed in an exclusive sneak peek at the special.

Psychotherapist Stacy Kaiser noted she heard that some models “back in the day” only ate an apple every 24 hours to maintain their trim physiques; such were just the beauty standards of the brand.

As Ebanks explained, the goal for every model was to become an ‘Angel’.

“I’ve been on many runways, but, to be a part of the Victoria’s Secret Fashion Show, for me, was more than just a job. It was the highlight,” Ebanks recalled.

Oil Spill spotted in the Gulf of Mexico 0