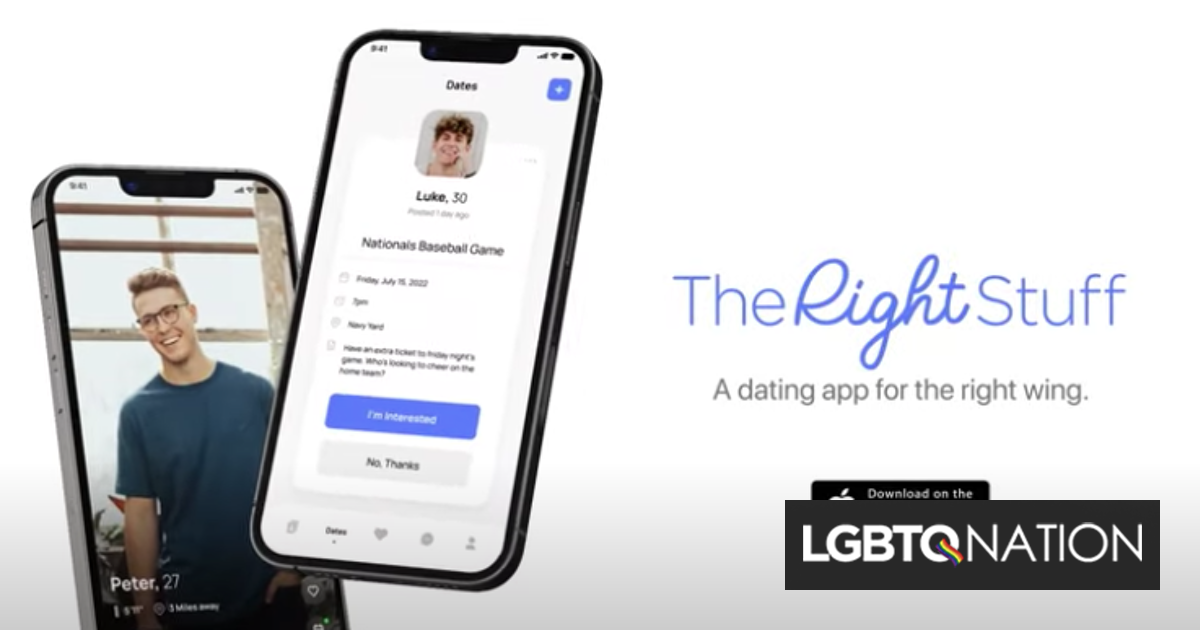 The conservatives of the world now have a dating app where they can mingle amongst one another.

The new digital singles space called The Right Stuff is hoping to attract people who “aren’t offended by everything.”

John McEntee, a political aide to former President Donald Trump and Daniel Huff, a Trump appointee in the Department of Housing and Urban Development, co-founded the app. It is backed by PayPal cofounder Peter Thiel.

The matchmaking site is geared toward young singles “who know traditional is attractive,” a tagline on The Right Stuff’s website reads.

Man shot at his Morvant home 0