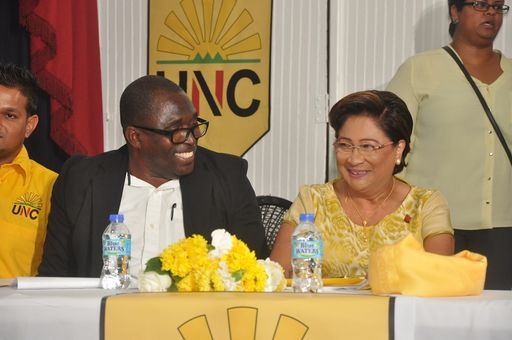 Former SSA Director strikes back at allegations made by Carlton Dennie

Former Director of the Strate­gic Ser­vices Agency, Matthew Andrews says Carlton Dennie told him that he should not have been the Director, as he claims he had more experience than him in the field of work.

Speaking at a media conference at the Centre of Excellence this afternoon, Andrews said that he made several attempts to have a meeting with Carlton Dennie, which he said was met with some constraints. 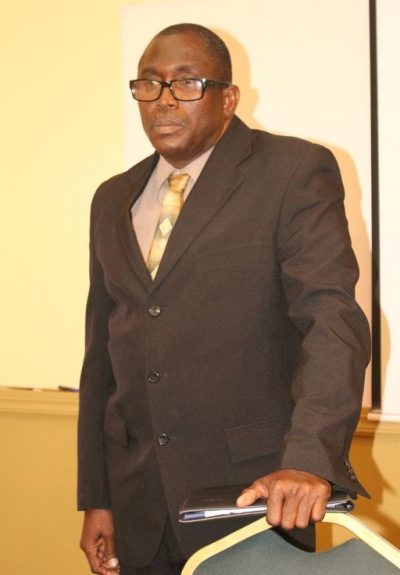 Andrews said he was shocked by what he heard on the UNC Monday Night Forum by Carlton Dennie.

Pope Francis to make historic ‘pilgrimage of penance’ to Canada 0