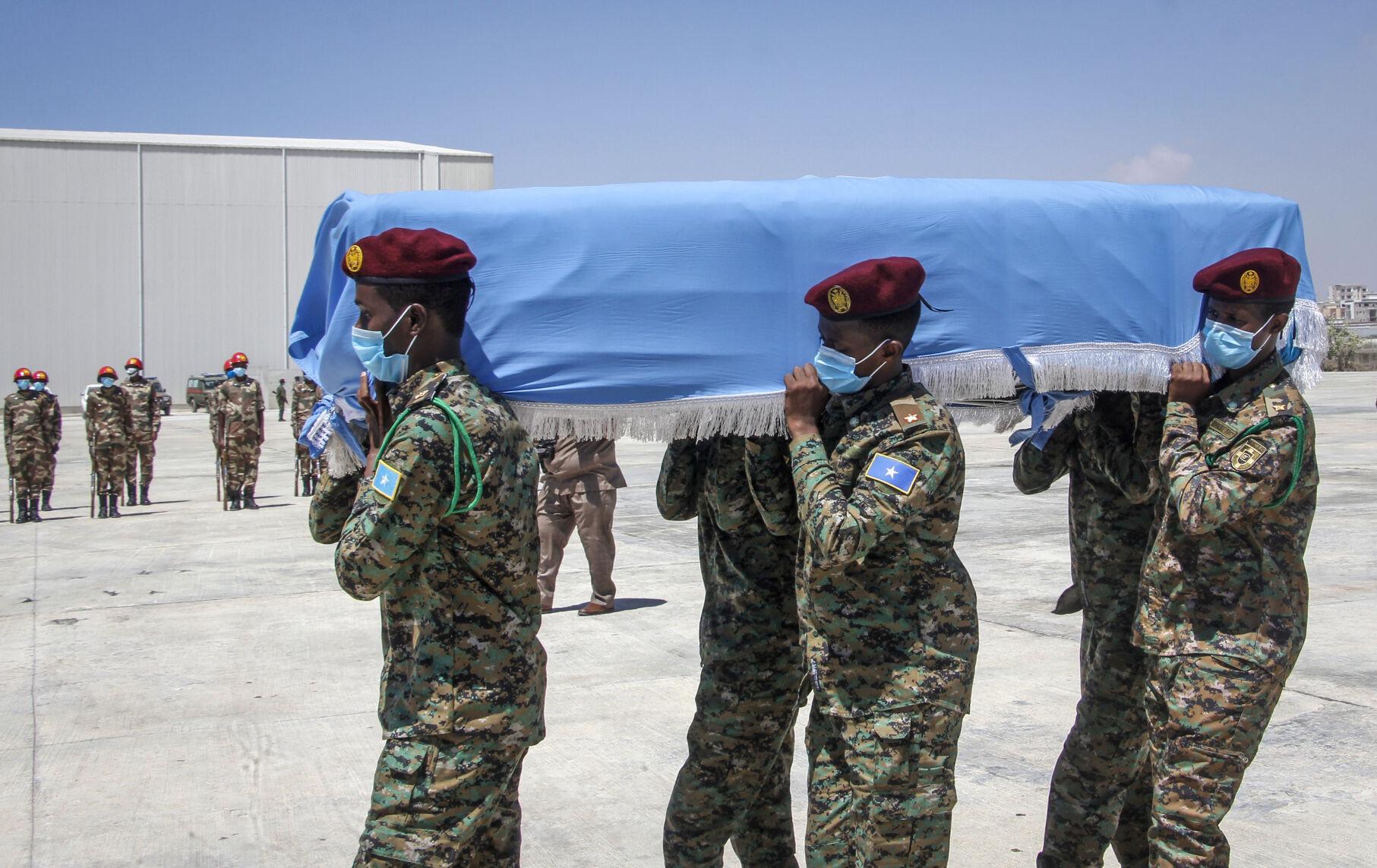 Somalia held a state funeral on Friday for former president Ali Mahdi Mohamed, 84, who succumbed to COVID-19 in Kenya’s capital, Nairobi on Wednesday.

The seaside capital was brought to a standstill, with all the main roads blocked by the army and police as the hearse was transported to a mosque where the late president’s family paid their last respects.

Government has declared three days of mourning and lowering of the Republic flag for to mourn the death of the departed leader. 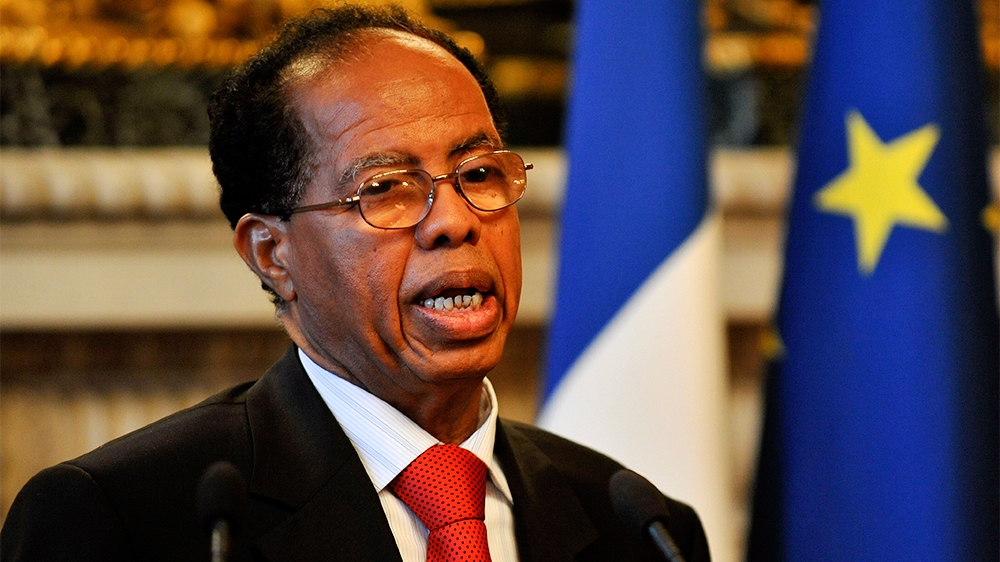 Mohamed was appointed interim president of Somalia in neighbouring Djibouti in 1991 immediately after the fall of the dictator Siad Barre. But his presidency was immediately disputed by a rival, the warlord Mohamed Farah Aidid, against whose fighters Mohamed’s loyalists fought a clannish, violent war in the streets of Mogadishu. The violence contributed to a famine that devastated the country until the intervention of the United States-led Operation Restore Hope in 1992.

Mohamed had joined politics early, becoming the country’s youngest legislator in 1969 before the rise of Barre, who toppled a democratically elected government.

In recent years Mohamed was a respected elder as well as a successful businessman who made a fortune as the owner of one of Mogadishu’s best hotels in addition to holdings in other businesses.

However, Muhammad was not able to exert his authority beyond parts of the capital, and instead vied for power with other faction leaders in the southern half of the country and with autonomous subnational entities in the north.