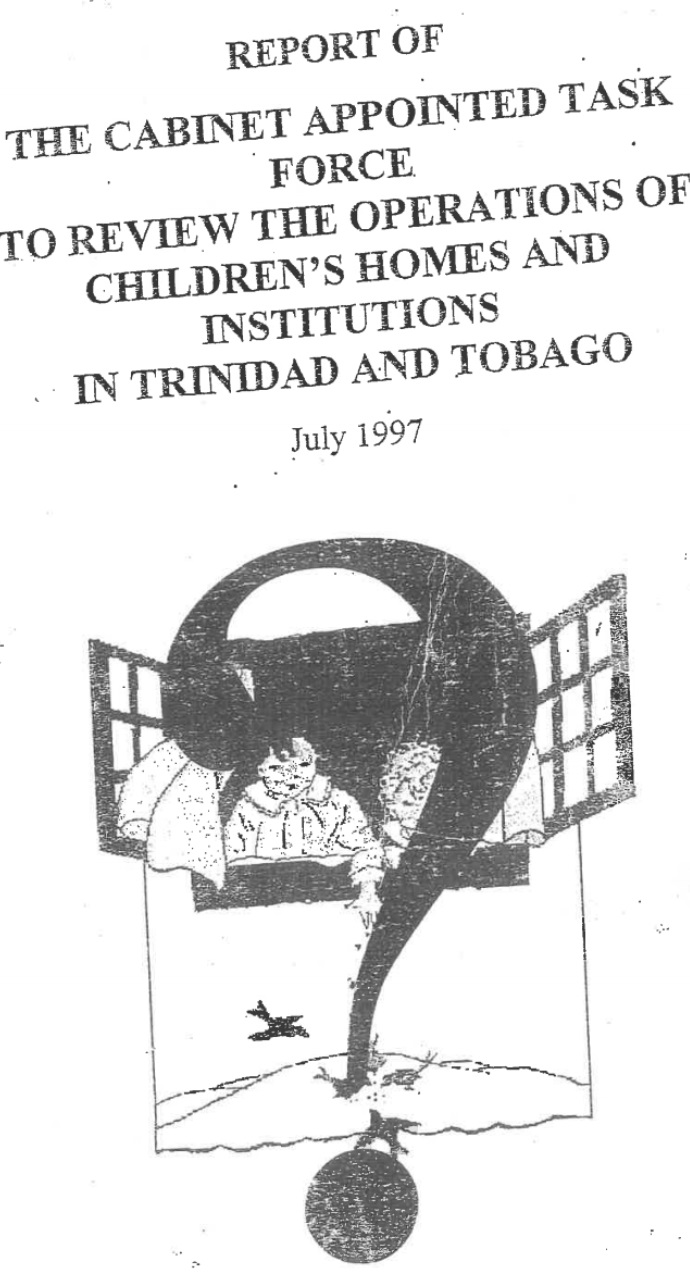 Mrs Mahabir-Wyatt noted that being on the taskforce and discovering the horrors facing some children at several of the homes was “terribly frustrating” as she could do little about it.

She added that some members of the taskforce approached persons they believed were in a position to make a difference.

Despite this, she noted that little action was taken.

She was asked by host and Independent Senator Paul Richards, if any reason was given for the inaction.

Mrs Mahabir-Wyatt suggested that the task force resigned itself to accepting the limitations it faced.

Loading...
Newer Post
Biden administration is considering sending US Special Operations Forces to protect its embassy in Kyiv
Older Post
Three held for a series of robberies in Tobago