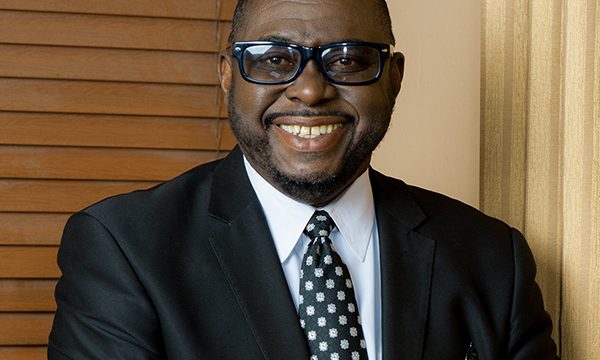 The Police Service Commission is now down to the bare minimum number of members needed to operate following the resignation of Courtney McNish.

The brief announcement merely stated that the president “had accepted the resignation with immediate effect”.

News Power Now attempted to reach Mr McNish for a comment following his resignation but calls to his cell phone went unanswered.

The relationship between PSC Chairman Bliss Seepersad and other members of the Commission is reportedly strained over the issue of Gary Griffith and the handling of his leave.

The Commission wrote Griffith last Friday telling him not to report for duty “until further notice” and subsequently indicated to Griffith that that the Commission’s Investigator, retired Justice Stanley John, had advised that his return to office be deferred.

The email was put into the public domain and has caused a headache for the Commission and led to speculation of political interference.

The PSC now has just three members, including Chairman Seepersad, Mr Kawalsingh and Dr Susan Craig-James which is the minimum needed to have a quorum.

Russia widens its attacks on Ukraine 0