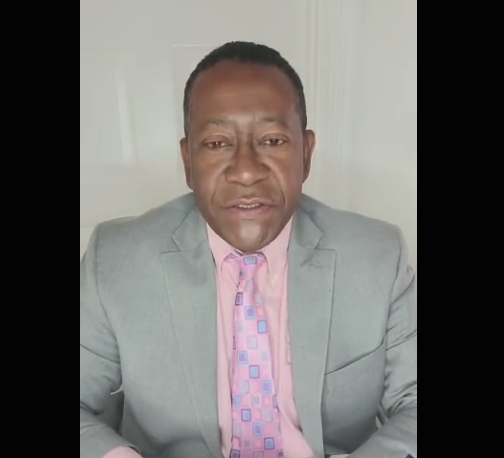 Mr. George is, however, cautioning against nominating former members of the Police Service as Commissioners for a new PSC due to possible conflicts of interest and personal baggage from their numerous years in the Police Service.

This is something which Mr. George has spoken out about in the past when there actually was a previous PSC Commmissioner who had been a Member of the TTPS.

Loading...
Newer Post
UWI To Host Pre-Budget Conference On Health Opportunities And Challenges In A Pandemic.
Older Post
Eight More Families Grieving The Passing Of Their Loved Ones Due To Covid-19 In TT.