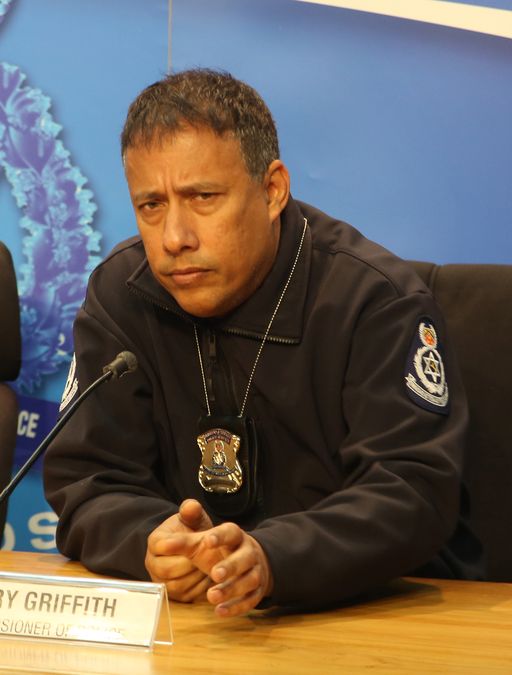 Former police commissioner Gary Griffith has filed his lawsuit against the Police Service Commission over its (the commission) decision to allegedly suspend him pending an investigation into allegations of corruption related to the issuance of firearm user’s licences (FULs).
Griffith legal team led by Senior Counsel Ramesh Lawrence Maharaj filed his judicial review lawsuit, yesterday afternoon.
In a brief interview with Guardina Media, attorney Larry Lalla confirmed that in the lawsuit, Griffith is claiming that the PSC’s decision was arrived at in a manner that was unfair. Griffith is also claiming that his rights to natural justice and protection of the law, under the Constitution, were breached.
As part of the lawsuit, Griffith is seeking an injunction staying the Commission’s decision and reinstating him pending the determination of the lawsuit.

3rd tranche of vaccines via Covax to arrive August 11 0