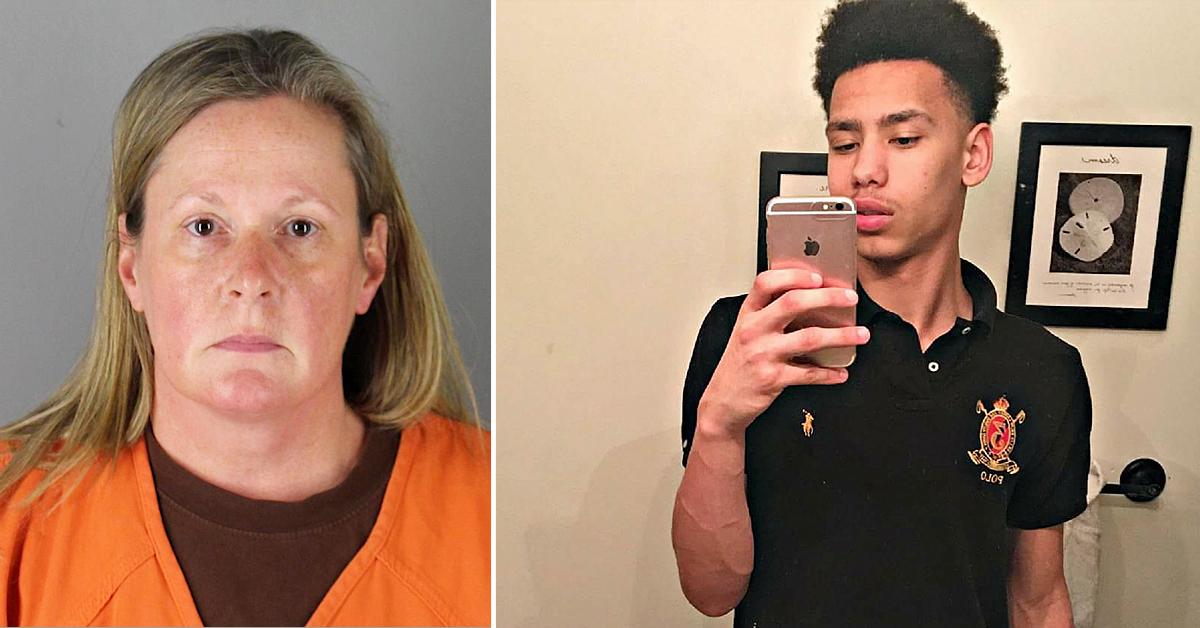 Former Officer to Be Charged in Daunte Wright’s Death

A Minneapolis police officer who fatally shot Daunte Wright has been charged with second-degree manslaughter, authorities have said.

Officer Kim Potter shot 20-year-old Wright during a routine traffic stop on Sunday (April 11) in the Brooklyn Centre area of the city.

Police chief Tim Gannon claimed Potter accidentally drew for her pistol instead of her taser, but the medical examiner ruled the killing as a homicide.

After Wright breaks free from the police and gets back inside his car, the officer draws for her weapon.

The same female voice could be heard saying “Holy s*** I just shot him” as the car pulls away, police said.

Yesterday (April 13), Potter and Gannon resigned from the police force.

Wright’s killing has sparked three nights of protests in Minneapolis, an area of the States which is already currently on edge as the trial of Derek Chauvin – who is accused of murdering George Floyd in the same city last year – takes place.

CNN reported that Potter was arrested late Wednesday morning by authorities with the Minnesota Bureau of Criminal Apprehension. Online records show that she was booked into the Hennepin County Jail.

Responding to the charges, the Wright family’s lawyer Ben Crump said the killing was an “intentional, deliberate, and unlawful use of force”.

Judge rules in favour of AG in Akili Charles case 0

Hanging fixes nothing; gov’t needs to focus on human development and crime prevention 0